The band's last proper album came out over 20 years ago 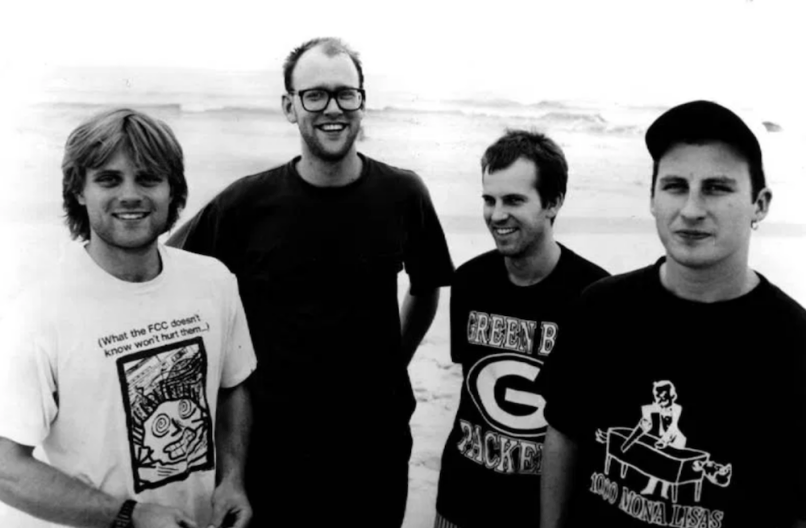 This past May, Archers of Loaf took the stage for their first show in four years. It now looks as though that performance in Austin may have just been a warm-up for 2020.

Today, the ’90s indie rock veterans have shared a video teasing new music. The band has also announced a round of US tour dates for early next year.


The minute-long clip in question, officially titled “The Return of the Loaf”, is comprised of exciting concert footage. It was produced by filmmaker Gorman Bechard, known for his documentaries on Archers of Loaf, as well as The Replacements and longtime North Carolina music venue Cat’s Cradle.

Archers of Loaf disbanded in 1998, shortly after the release of what would be their fourth and final album, White Trash Heroes. The NC-bred outfit reunited in 2011, but proceeded to only put out a number of reissues, including one for the seminal 1993 debut record, Icky Mettle. Any forthcoming new music from Archers of Loaf would serve as their first releases in over two decades.

As for their upcoming live schedule, Archers of Loaf have four dates lined up for February and March. They take place in Atlanta, Nashville, Boston, and, Carrboro, not far from the group’s Chapel Hill hometown.

Check out the visual teaser below, followed by the band’s live itinerary. Tickets for these new tour dates go on sale Monday, December 2nd, and will be available here.