The 15-song set consisted of covers, rarities, and fan favorites 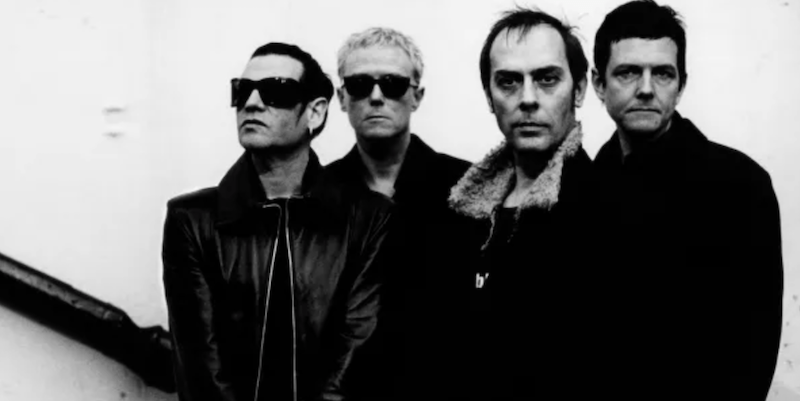 The band kicked things off with a cover of John Cale’s “Rosegarden Funeral of Sores” before proceeding to play a mix of fan favorites (“Bela Lugosi’s Dead”, “Dark Entries”, “She’s In Parties”) and rarities (“Spy in the Cab”, “The Man With the X-Ray Eyes”, and “The Three Shadows, Part II”). They wrapped up the night with a trio of covers: Iggy Pop’s “Sister Midnight”, T. Rex’s “Telegram Sam”, and David Bowie’s “Ziggy Stardust”.


See the full setlist and watch fan-captured footage below.

Bauhaus have two more reunion show at the Palladium in the books — one tonight and another on December 1st. Murphy is then set to play a series of solo shows at NYC’s (Le) Poisson Rouge in January.

Setlist:
Rosegarden Funeral of Sores (John Cale cover)
Double Dare
In The Flat Field
A God in an Alcove
In Fear of Fear
Spy in the Cab (First since 1983)
Terror Couple Kill Colonel
Swing the Heartache
She’s in Parties
Bela Lugosi’s Dead
Kick in the Eye
The Man With the X-Ray Eyes (First since 1982; “Press The Eject” version)
Stigmata Martyr
Silent Hedges
Dark Entries