An ode to a different Tommy altogether, the late Tommy Keene 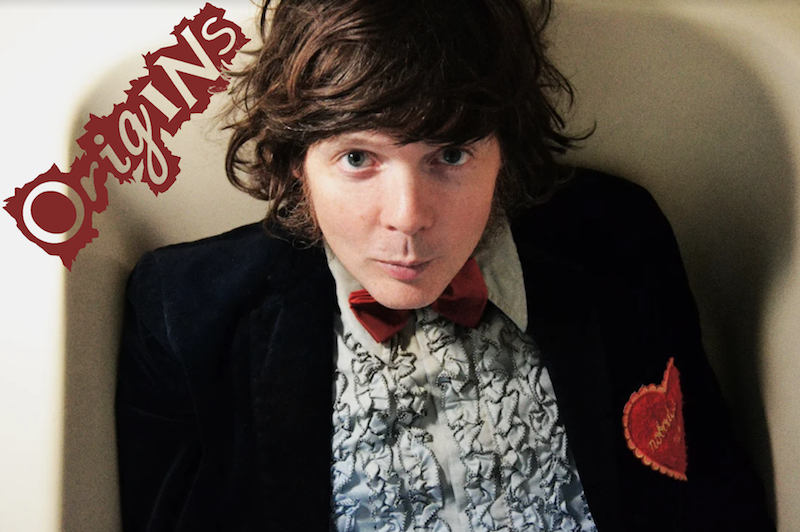 Origins is a recurring new music feature where artists give fans a deeper insight into the inspirations behind a newly released track. Today, Beach Slang tell us how they used to listen to “Tommy in the 80s”.

Beach Slang are living out a rock and roll dream on their forthcoming album, The Deadbeat Bang of Heartbreak City. The record features contributions from one of their idols and biggest inspirations, Tommy Stinson of The Replacements. However, though the effort’s latest single is entitled “Tommy in the 80s”, it’s not about that Tommy.


Instead, the track is an ode to Tommy Keene, the cult power pop songwriter who passed away in 2017 at the age of 59. In fact, the very composition of the song borrows from Keene’s work. While it may not be about Stinson or his band, however, “Tommy in the 80s” also clearly takes a few pages from albums like Pleased to Meet Me and Tim. Blasts of horns punctuate the stadium-sized drums and wandering guitar squeals. All the while, Beach Slang singer/songwriter James Alex delivers lyrics of nostalgic freedom in his husky voice: “Saturday night/ City is loud, streets are alive/ Saturday night/ Tommy’s on the radio coming to life.”

“Tommy in the 80s” follows previous single “Bam Rang Rang”, and you can stream it below.

The Deadbeat Bang of Heartbreak City drops January 10th via Bridge Nine Records. Ahead of the release, Beach Slang will hit the road with Goo Goo Dolls (whose Robby Takac produced BS’ MPLS covers EP). The run of November shows kicks of this Friday, and you can get tickets here.

For more on what drove him to listen to “Tommy in the 80s”, Alex has revealed some of the song’s Origins.

We were on tour, somewhere outside of St. Louis. I was sitting on a scratchy hotel chair trying to write something. Nothing came. Charlie walked over, real still, and told me Tommy Keene died. I went all-the-way numb. You grow tired of the wrong people dying.

I took the “Saturday night” bit from “Nothing Can Change You”. I took the title from “Warren In The 60s”. I took the horn part from “Deep Six Saturday” and the thump from “Turning On Blue”.

Look, if you don’t dig this thing, no sweat — just listen to Tommy’s records. They’re the real deal.

That climb and fall chord progression, it’s like some weirdo, hypnotic trick. So I swiped it and twisted it and shoved a ratty, little guitar wank dead center. I hope I got away with it.

You know that scene where Spicoli and Jefferson’s brother are driving to a party? I wanted to write something that felt like that (pre-crash, of course.) But yeah, those blurry, runaway chunks of freedom — those are the goods.

The Dictators and The Fall:

I figured if Westerberg could write about Alex Chilton, for all those right reasons, I could write something about Tommy Keene for all the same ones.