Even before season seven officially premieres 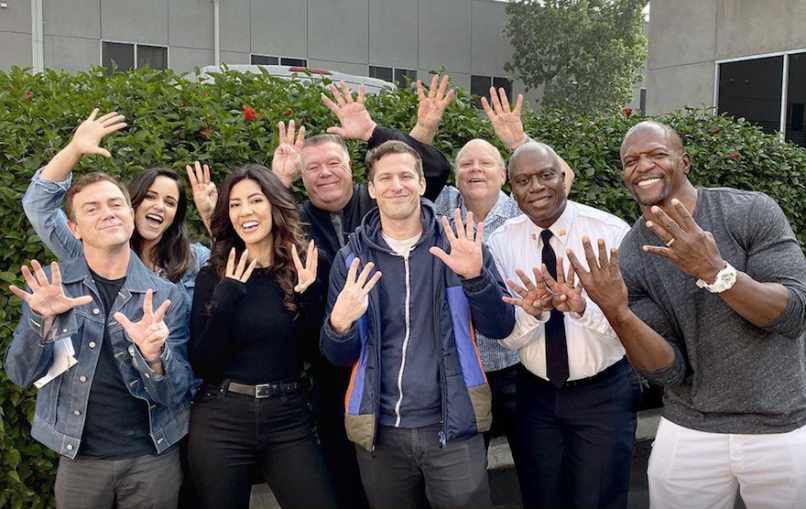 Brooklyn Nine-Nine’s seventh season doesn’t premiere until next February, but already NBC has ordered an eighth season of the award-winning comedy. This means fans can expect new episodes well into 2021.

This has been a big year for Brooklyn Nine-Nine. The show was cancelled by Fox in 2018, which immediately prompted a flood of protesting from diehard fans and celebrities alike. Luckily, it was renewed by NBC, a station very familiar with how successful Michael Schur series can be. Barely after season six began, NBC announced it had renewed the show for a seventh season, too.

There’s no word yet on special guest directors, writers, or cameos for the new seasons. We can only imagine Lin-Manuel Miranda playing Fumero’s sibling and the explosive-filled Die Hard tribute were just the tip of the creative iceberg.