They're his first confirmed live performances of 2020 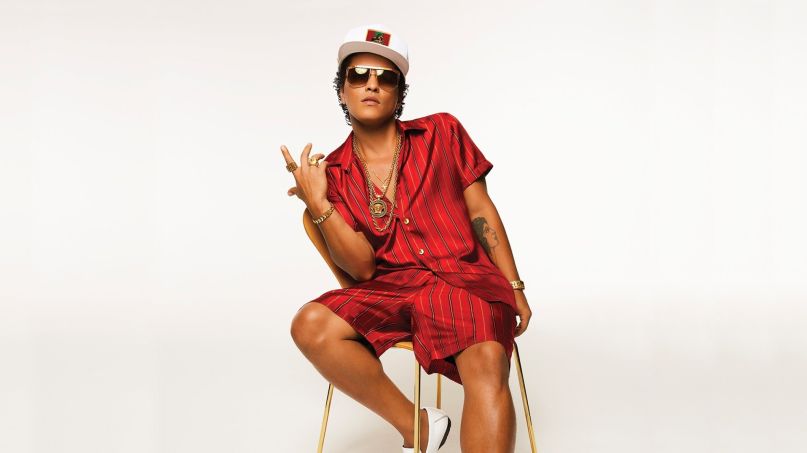 Bruno Mars will return to Las Vegas in spring 2020 for another round of shows as part of his multi-year residency at the MGM Park Theater.

The “Uptown Funk” maestro is scheduled to appear on the 6th and 7th of March, and the 20th, 24th, and 25th of April. Tickets go on sale beginning Friday, November 22nd, and can also be purchased here.


The shows mark Mars’ first confirmed live performances of 2020. In a tweet, he wrote, “I miss performing with the band and singing for beautiful people. So if you happen to be in Vegas… Let’s ride 😎🎶”

It's showtime. Guess whose back again! @BrunoMars returns to Park MGM for additional dates in March and April 2020!
Tickets go on sale on Friday 11.22 at 10 a.m.
🎟️: https://t.co/NQU8FGfkNj pic.twitter.com/7nd1ohjruG