Off her upcoming album Romance 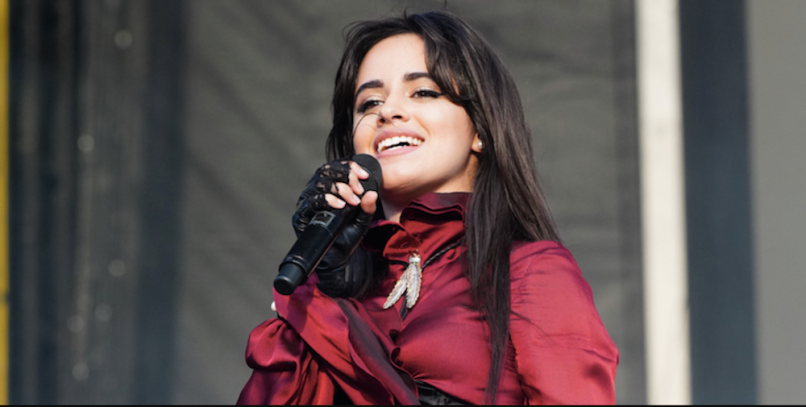 Camila Cabello has shared a new single called “Living Proof”. It’s off her upcoming album, Romance, due out on December 6th.

Over the course of this year, Cabello has shared five singles that will be on Romance:  “Señorita” with Shawn Mendes, “Shameless”, “Liar”, “Cry for Me”, and “Easy”. The album follows last year’s Camila, and is her second album overall. Pre-orders are available starting today.


“Living Proof” sounds nothing like the other Romance singles we’ve heard so far. It opens with distant yelling and Flamenco-style handclaps in the form of triplets. Acoustic guitar ripples in the background until, just in time for the bridge, bass comes in to amp up the combo. It’s a lighter pop hit than Cabello’s other material, and it’s interesting she’s releasing it now of all months since it sounds more fit for summer’s airy vibe. Stream it below.

Next year, Cabello will go on “The Romance Tour” in support of her album. It marks her first-ever tour as a headliner. Don’t worry about buying a copy of Romance if you plan on going, though, because every ticket purchased comes with a free copy of the album. In a few weeks, she will be playing four Jingle Ball concerts throughout December in Texas, California, Minnesota, and New York. Get your tickets to all of Cabello’s upcoming concerts here.

In recent news, Kacey Musgraves has unveiled that she has a star-studded Christmas special (and an accompanying soundtrack album) on the way. It features collaborative performances with Cabello, Lana Del Rey, Troye Sivan, Leon Bridges, and more. The variety show-style special will come out on November 29th on Amazon Prime.