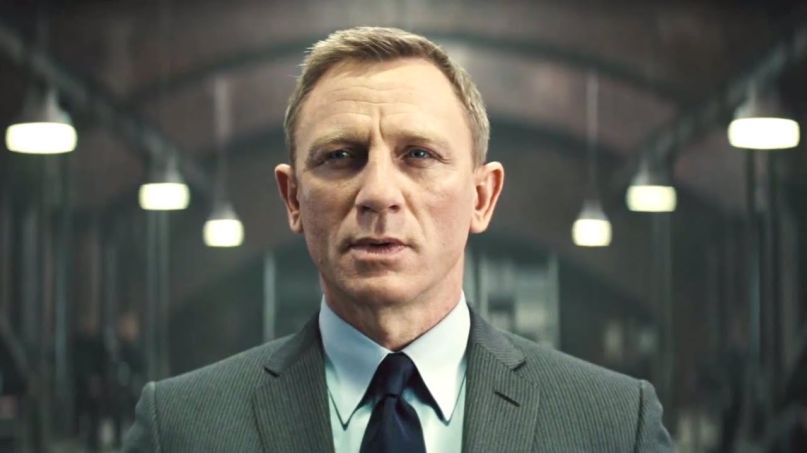 Daniel Craig has confirmed that the upcoming James Bond film, No Time to Die, will mark his final turn playing the British super spy.

“Yes… It’s done,” Craig responded when asked by Stephen Colbert whether No Time to Die would be his final Bond film.

The news shouldn’t come as much of a surprise. Back in 2016, Craig was quoted as saying he’d rather “slash [his] wrists” that star in another Bond film. However, he later changed his tune after Sony offered him upwards of $150 million to return for one more installment.

Even with Craig on board, the production of No Time to Die faced its share of challenges. The film’s original director, Danny Boyle, left the project due to “creative differences,” and, at Craig’s urging, Phoebe Waller-Bridge was brought in to rewrite the script. During its actual filming, Craig suffered an ankle injury and a crew member was injured in an on-set explosion.

No Time to Die, which is directed by Cary Joji Fukunaga and co-stars Rami Malek as the film’s villain, hits theaters on April 8th, 2020. During an appearance on CBS’ Late Show on Friday night, Craig shared a few andecdotes about the film, including an on-set kiss he had with Malek. He also revealed that he has no plans to quit drinking once he’s done playing Bond, though he’ll be opting for Guinness over martinis.