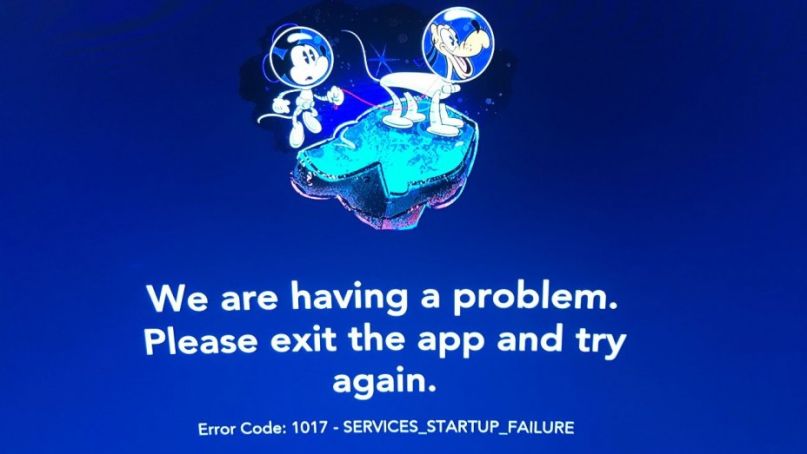 Disney+, Disney’s new premium subscription streaming service, has been besieged with technical difficulties since launching Tuesday morning. Some users were met with on-screen error messages, while others were unable to load the app altogether.

In a statement, Disney acknowledged the issues, saying, “The consumer demand for Disney+ has exceeded our high expectations. We are working to quickly resolve the current user issue. We appreciate your patience.”

Once Disney+ finally works, paid subscribers will have access to upwards of 450 movie titles and 7,500 television episodes, including original programming such as The Mandalorian and Lady and the Tramp.