Donald Trump hosts screening of Joker at the White House

He reportedly "liked" it. 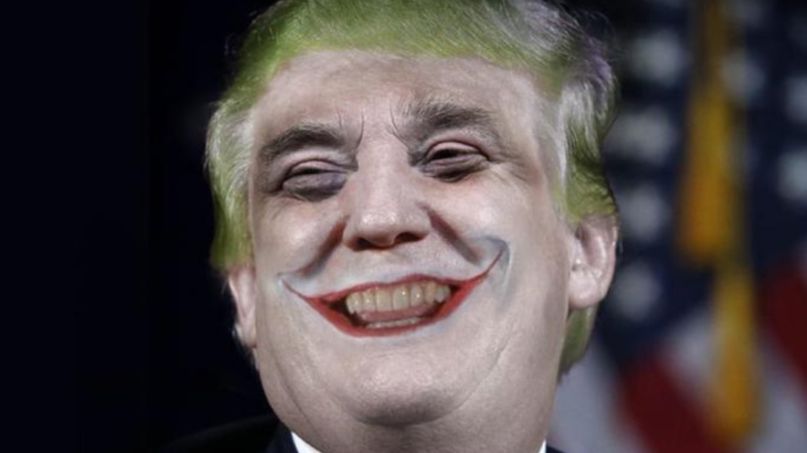 With a global box office grossing over $1 billion dollars, Joker has been seen by a whole lot of people. You can count Donald Trump among them.

A senior White House official confirmed to Yahoo News that Trump screened Joker at the White House on Saturday night. He reportedly “liked it.”

Though Joker co-stars one of Trump’s arch-nemeses, Robert De Niro, past comments from the film’s director, Todd Phillips, likely resonated with the president. In particular, Phillips lashed out against the “far left” and “woke culture” for the negative discourse surrounding the film’s release.

Already the most profitable comic book movie of all time, Joker became the first R-rated movie ever to reach $1 billion at the worldwide box office over the weekend. No doubt to Trump’s delight, Joker reached those milestones without ever screening in China.

Given the massive success of Joker, both the film’s star Joaquin Phoenix and Phillips have said they are open to a sequel. Speaking with the LA Times, Phillips envisioned what such a sequel might look like. “It couldn’t just be this wild and crazy movie about the ‘Clown Prince of Crime.’ It would have to have some thematic resonance in a similar way that this does. Because I think that’s ultimately why the movie connected, it’s what’s going on underneath. So many movies are about the spark, and this is about the powder. If you could capture that again in a real way, that would be interesting.”