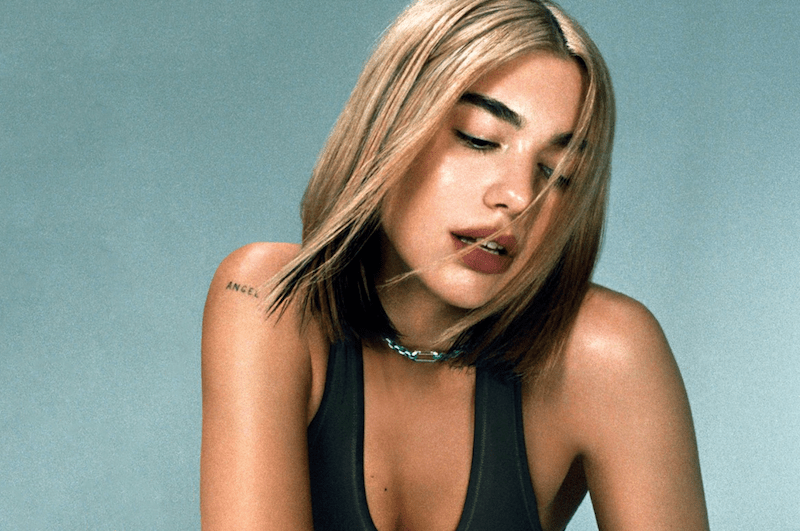 In between on stage collaborations with St. Vincent and BLACKPINK, Dua Lipa has spent much of 2019 “working really hard” on her new album. While details on the follow-up to her 2017 self-titled LP are still sparse, the British pop singer is previewing the release with her new single and video, “Don’t Start Now”.

As reported by NME, the Grammys’ Best New Artist described the song as “pure adrenalin fueled, feel good dance floor anthem of positivity and self-empowerment.” She continued, “I chose to put this song out first so I could close one chapter of my life and start another – into a new era with a new sound! It’s about moving on and not allowing anyone to get in the way of that.”

That “new sound” ventures into a decidedly more disco-toned territory. “Don’t Start Now” is packed with string hooks on bouncing synth and percussive beats, studded by Lipa’s punchy vocal hits. Couple this with the fact that Dua Lipa spent a bit of studio time earlier this year with disco king Nile Rodgers, and fans should have a pretty strong indication of the pop musician’s new direction.

The track comes equipped with a music video featuring the newly blonde Dua Lipa dancing on a circular chair. Check it out below. You can also revisit her contribution to the Alita: Battle Angel soundtrack from back in January, “Swan Song”.