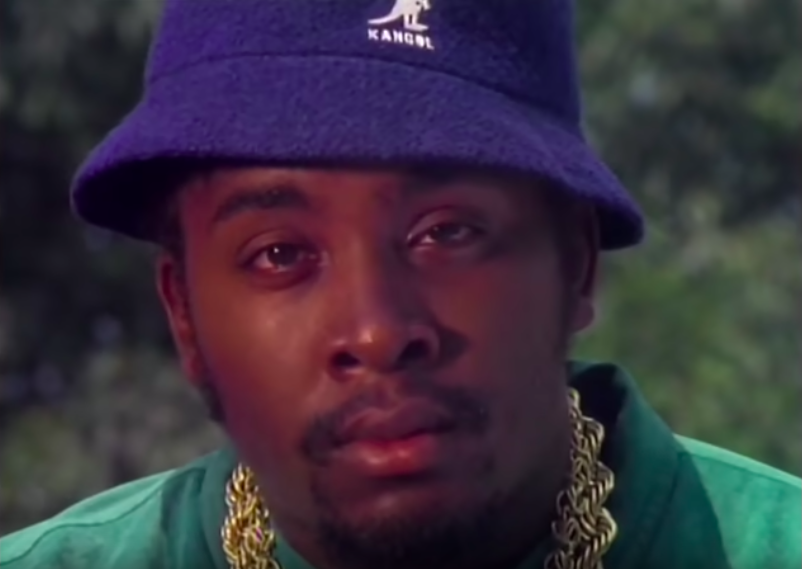 Eric B, "I Ain't No Joke" music video

Eric B., the influential DJ best known for his work with Rakim, was arrested last month on a 17-year-old warrant. On Tuesday, he was released from a New Jersey jail spending two weeks behind bars, NJ.com reports. The judge said he was “not a flight risk or danger to the community.”

The bench warrant was issued in 2002 for failure to appear for sentencing. Eric B., whose real name is Eric Barrier, had pleaded guilty earlier that year to aggravated assault. The warrant only popped up when Barrier tried crossing the border to Canada a few weeks ago.


According to Barrier’s current attorney Patrick Toscano, Barrier’s lawyer in 2002, Paul Bergrin, had given him some bad advice. “Mr. Bergrin told Mr. Barrier that his case was ‘dismissed’ because he was accepted into PTI (pre-trial intervention),” Toscano wrote last week in a letter to the judge. “When Mr. Barrier asked Mr. Bergrin if he was sure of that, Mr. Bergrin advised him that he definitely did not need to appear, and that Mr. Bergrin would be in court on that date to handle everything for him.”

Bergrin turned out be a rather poor lawyer in a number of ways. He is currently serving six consecutive life sentences for murder, cocaine trafficking, and racketeering.

Toscano said Barrier “was literally at wits end and overcome with anxiety” prior to the bail hearing. Specifically, Barrier was concerned the arrest might interfere with his new role on Blue Bloods as Detective Mike Gee, an ex-cop who comes out of retirement to team up with Danny Reagan (Donnie Wahlberg).

Barrier’s next court appearance is set for November 22nd — which also happens to be the date of his next scheduled show with Rakim. Having reunited in 2016, Eric B. and Rakim have been touring intermittently over the years. While it looks like the November 22nd gig in Delaware may be compromised by Barrier’s legal responsibilities, the trailblazing hip-hop duo have more dates set for Detroit next month and Atlantic City in January. Tickets are available here.