Posthumous George Michael single “This Is How (We Want You to Get High)” released: Stream

It appears in the new rom-com Last Christmas 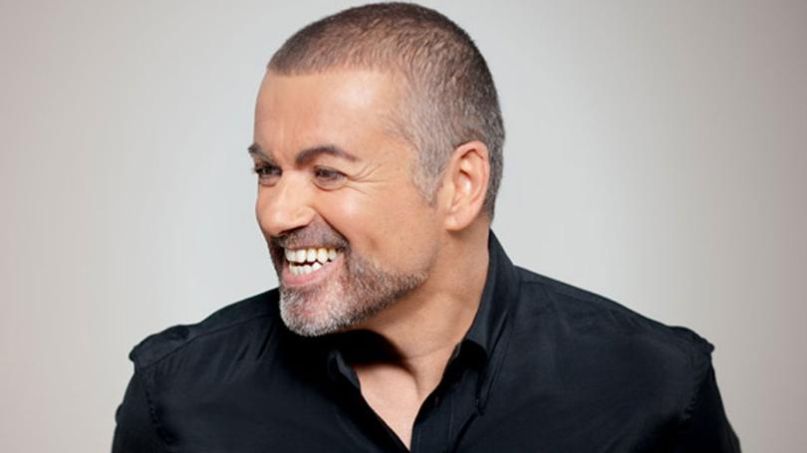 In theaters this weekend, the new holiday rom-com Last Christmas is set to the songs of George Michael and Wham!, including unreleased music. One such track, “This Is How (We Want You to Get High)”, has been released today in anticipation of the film’s release. It marks the first original music from Michael to be released posthumously since his death in December 2016. Take a listen below.

“This Is How (We Want You to Get High)” was co-written and co-produced by Michael and collaborator James Jackson, and was recorded during Michael’s final studio sessions.

Last Christmas was written by Emma Thompson with the blessing of Michael. The film stars Game of Thrones’ Emilia Clark and Henry Golding of Crazy Rich Asians fame. Both the film and its corresponding soundtrack are due out on November 8th.