Police are investigating a possible suicide 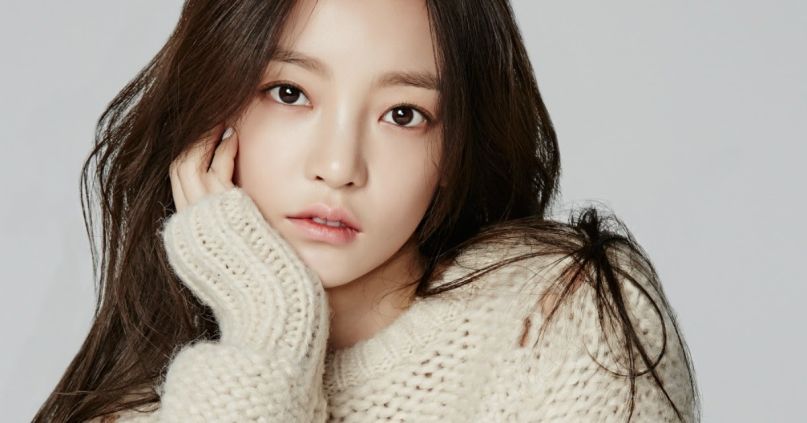 K-pop singer and actress Goo Hara was found dead in her Seoul, South Korea home on Sunday, according to The Associated Press. She was just 28 years old.

A cause of death was not immediately known, but police are investigating the possibility of a suicide.

Better known mononymously as Hara, she first earned fame as a member of the K-pop group Kara before pursuing a solo career as a recording artist. Hara also stared in several television programs, including her own reality TV series On & Off, and an idol beauty show called A Style For You.

Last year, Hara became embroiled in a public dispute with her ex-boyfriend, Choi Jong-bum, who she said assaulted her and threatened to upload a sex tape of her without her consent. Choi was ultimately convicted of threatening, coercioning, injuring, and was sentenced to one-and-a-half years in prison.

Earlier this year, Hara was hospitalized following a suspected suicide attempt. In a message to fans following the incident, Hara wrote, “I had been in agony over a number of overlapping issues. But from now on, I will steel my heart and try to show up healthy.”

News of Hara’s death comes one month after fellow K-pop star Sulli died at the age of 25 of a suspected suicide.

If you have thoughts of suicide, confidential help is available for free at the National Suicide Prevention Lifeline. Call 1-800-273-8255. The line is available 24 hours, every day.