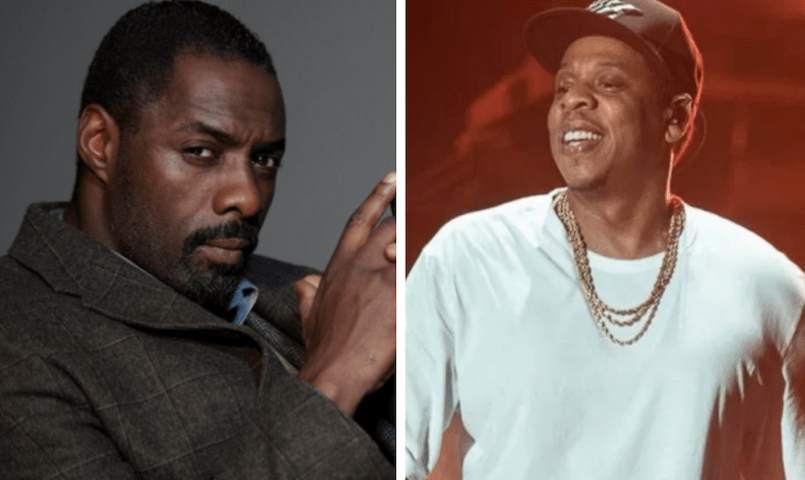 Get ready to see Idris Elba in a cowboy hat and some spurs.

The actor has officially signed up for the upcoming Western film The Harder They Fall. What’s more, the Netflix project will see Elba working alongside JAY-Z, who will serve as a producer and also contribute music to the film’s soundtrack, as Deadline reports.

Elba leads an all-black cast that also includes Jonathan Majors (The Last Black Man in San Francisco). The film marks the directorial debut for Jeymes Samuel, who under his music moniker The Bullitts has collaborated with Mos Def and Jay Electronica.

A synopsis from Deadline reads: “When outlaw Nat Love (Majors) discovers that the man (Elba) who killed his parents two decades ago is being released from prison, he reunites with his gang to track his enemy down and seek his revenge.”

Samuel also penned the film’s script and is sharing producing duties with JAY-Z. The two previously worked on the soundtrack for Baz Luhrmann’s The Great Gatsby. If the music for The Harder They Fall is anything like that 2013 release, fans can expect a star-studded affair. The Great Gatsby soundtrack boasted contributions from Beyoncé, André 3000, Jack White, Lana Del Rey, Florence and the Machine, and The xx, among others.

As for Elba, he’s next appearing in the upcoming film adaptation of Cats. The Emmy-nominated actor was also recently confirmed for James Gunn’s The Suicide Squad, due out August 2021, as well as contributed to a new song featuring Little Simz and Q-Tip.