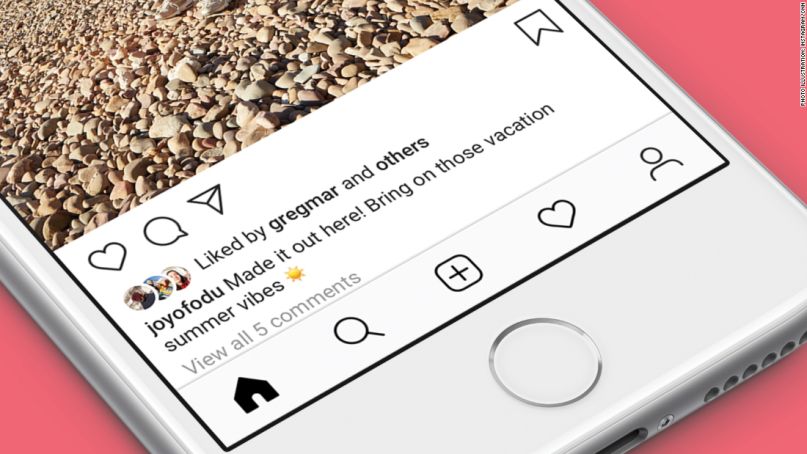 Instagram will begin hiding like counts for most US-based users, and the change may come as soon as next week.

Adam Mosseri, the CEO of Instagram, announced this news at the Wired25 event in San Francisco on Friday. Users will still see how many of their followers interacted with a post, but that information will no longer be public. The change is part of a broader push to “reduce anxiety” and “reduce social comparison,” (via TechCrunch). Mosseri explained, “The idea is to try to depressurize Instagram, make it less of a competition, and give people more space to focus on connecting with the people they love and things that inspire them.”

Instagram first experimented with hiding like counts in Canada earlier this year, and the change was lated implemented in Australia, Brazil, and Japan. Facebook, Instagram’s parent company, has been running similar tests of its own.

During the same panel, Mosseri said, “We will make decisions that hurt the business if they help people’s well-being and health.” Of course, the company will still be in the business of mining its users’ private information. One of the consequences of this decision is that the gap between what users know and what advertisers know about them will continue to grow. But hey, where else can you cheer on a rock legend during a health scare, or check out a pop star’s shitty new rap song, or watch Snoop Dogg troll Tekashi 6ix9ine? Likes or no likes, we doubt Instagram is going anywhere.