Janelle Monáe has been chosen in creepy trailer for Antebellum: Watch

The new horror flick arrives in April from Lionsgate 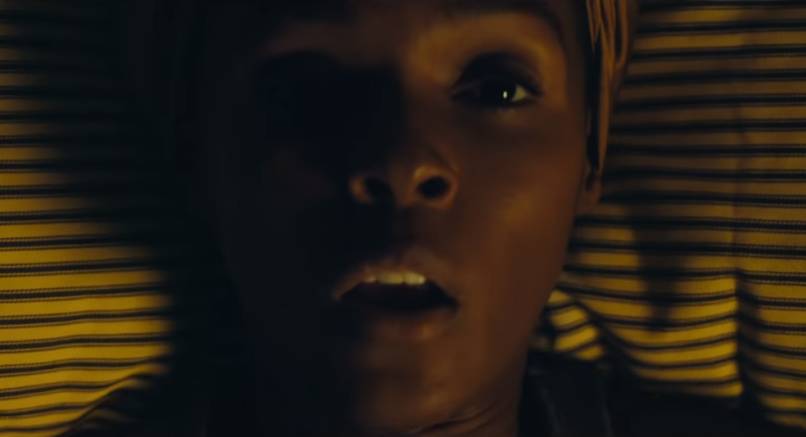 Something has chosen Janelle Monáe in the first trailer for Antebellum, the new horror flick arriving April 24th from Lionsgate.

Little is known about the film’s story, as the official synopsis only reads, “Successful author Veronica Henley (Janelle Monáe) finds herself trapped in a horrifying reality and must uncover the mind-bending mystery before it’s too late.” The trailer touts its pedigree as, “From the producer of Get Out and Us,” (Sean McKittrick and Raymond Mansfield) setting the mood for some Peele-ian prestige horror.

The preview also warns, “If it chooses you, nothing can save you,” but we never quite learn what ‘it’ is. The colors are saturated and the imagery is stark: a black woman being chased by Confederate soldiers on horseback, creepy children, and jarring overlaps of time and place, with Civil War-era plantations giving way to modern restaurants and back again.

Antebellum is just the latest stop on Monáe’s new campaign for silver screen domination. Already this year she’s trained up an American hero in Harriet and lent her voice to a Pekingese named Peg in Lady and the Tramp. For that remake, she also released a lounge-lizard cover of “He’s a Tramp”.