It goes down at the Hollywood Bowl on November 24th 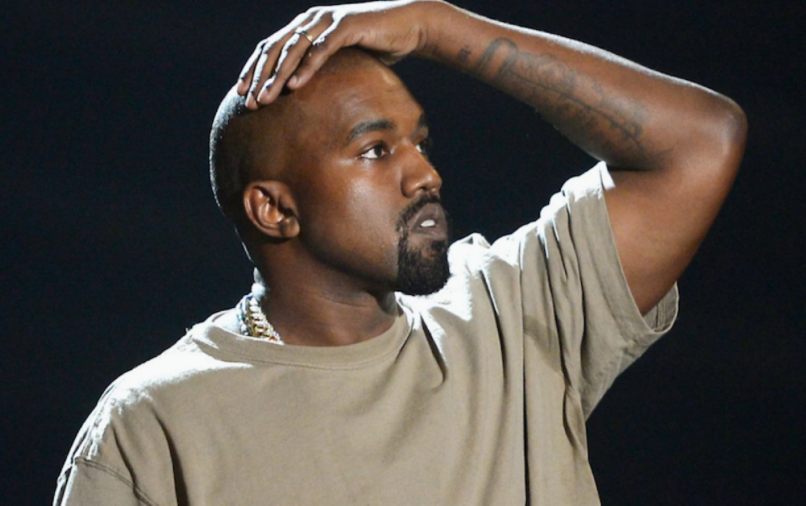 Kanye West has announced a new opera called Nebuchadnezzar. He broke the news on Twitter by sharing a golden program that details the event. Nebuchadnezzar opens on November 24th at the Hollywood Bowl in Los Angeles.

Nebuchadnezzar is Kanye’s first-ever opera. It is, unsurprisingly, about Nebuchadnezzar, the longest-reigning monarch of the Neo-Babylonian Empire and a ruler who Kanye relates to. The opera is directed by Italian performance artist Vanessa Beecroft and will feature music by Kanye’s Sunday Service performers, Peter Colins, and Infinite Song. According to the venue, tickets go on sale on Monday, November 18th at Noon local time.

During an interview with Zane Lowe last month, Kanye revealed he was influenced by Nebuchadnezzar for his Yeezus tour, as Pitchfork points out. “[God] is saying, Let me take this Nebuchadnezzar-type character — Nebuchadnezzar was the king of Babylon, and he looked at his entire kingdom and said, I did this,” said Kanye. “I stood on the top of the mountain talking about Yeezus, saying, ‘I’m a God.’ I had a guy dressed as Jesus!”

A few days ago, Kanye released a music video for “Follow God” from his new album, Jesus Is King. He also performed some blessed material at a Houston jail the other day and plans on bringing his Sunday Service — rip-off breakfasts and all — to televangelist Joel Osteen’s mega church. If you couldn’t tell, Kanye loves God! Why wouldn’t he when God supposedly rewards him with a $68 million tax refund for becoming born-again Christian?

Will God be in attendance at Nebuchadnezzar? Not counting Kanye, of course. Place your bets (or say your prayers) now. Below, find the golden program artwork and Hollywood Bowl’s ticket sale announcement.