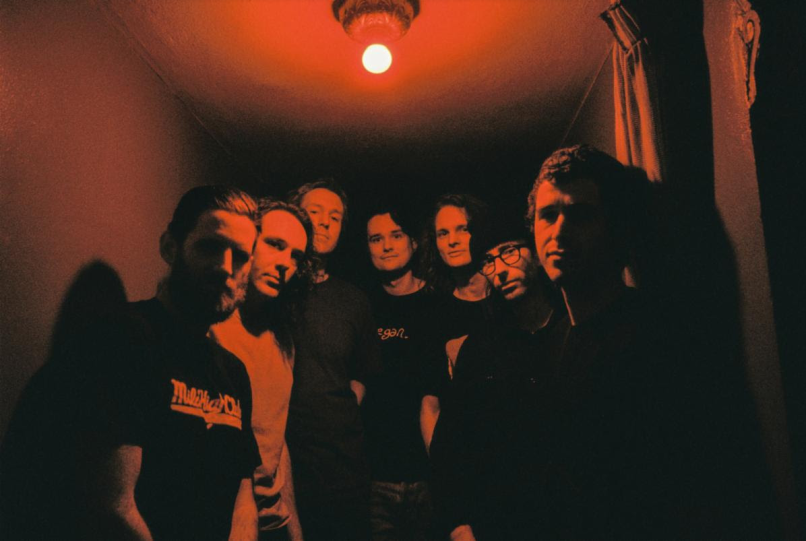 Prolific Australian rockers King Gizzard and the Lizard Wizard have already released two albums this year, Fishing for Fishies and Infest the Rat’s Nest. Now, the sultans of psychedelia are ready to head out on tour, but it’s not easy to create a setlist when you’ve put out 15 albums in the last seven years. To solve this problem, King Gizzard have announced a  trio of extra long marathon shows among a dozen new tour dates.

For these three marathon performances, scheduled for The Greek Theatre and Red Rocks in the US next spring, the band will play a three-hour set that spans all 15 albums in their discography. The other ten tour dates take them to Asia and Australia. Check out the full tour below. Get tickets here.

Update: King Gizzard have added a second date at Red Rocks for May 5th, 2020. Per a press release, both shows at Red Rocks “will run for three hours and incorporate material from all 15 of the band’s records without repeating a single song between sets.”