King Princess will play Saturday Night Live, and boy is she excited

The November 23rd episode will be hosted by Will Ferrell 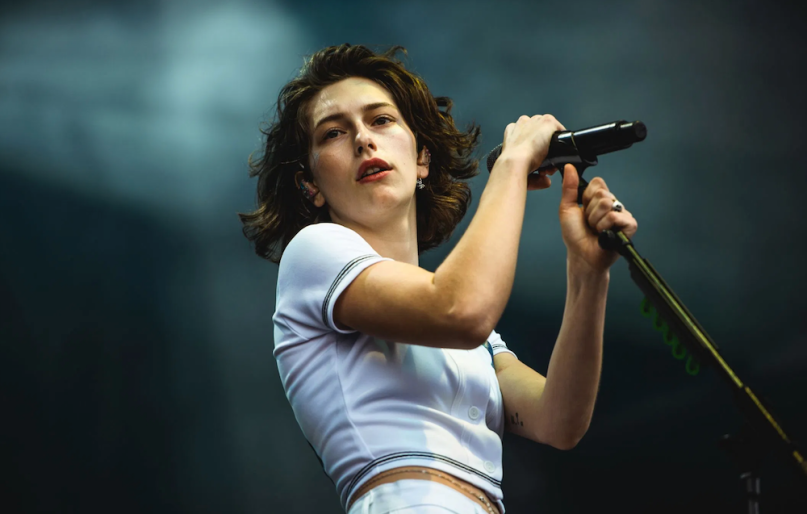 Late night has a new ruler. Just a few days after King Princess made her TV debut on Colbert, she announced that she’ll be playing an upcoming episode of Saturday Night Live. The alt-pop songwriter will go live from New York on November 23rd on an episode hosted by Will Ferrell.

Ferrell, of course, is a much-beloved SNL alum and this will be his fifth time hosting. Getting teamed with a comedy legend would make anyone excited, but King Princess seems, uh, more excited than most. “I will be living my wettest dream by playing SNL on November 23rd,” she wrote on Twitter. “Will Ferrell has me gagged and gooped.” Us too, King Princess, us too.

I will be living my wettest dream by playing SNL on November 23rd. Will Ferrell has me gagged and gooped. pic.twitter.com/Oy1K4jY0BQ