Alice Cooper on Returning to His Detroit Roots 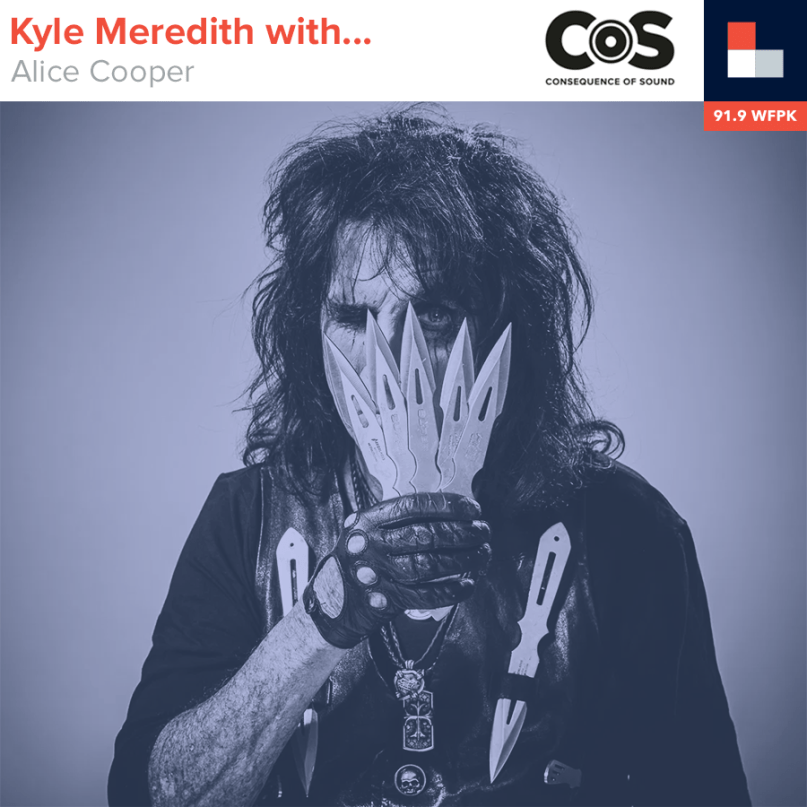 
Alice Cooper chats with Kyle Meredith about his latest album, Breadcrumbs, which finds the legendary shock-rocker digging into his Detroit roots to cover MC5, Bob Seger, Suzi Quatro, and Mitch Ryder & The Detroit Wheels. The two discuss some of the history of Motor City punk, how the city’s sound is still evident in artists like Jack White, and how it’s influenced his own sound through the years. Cooper also teases next year’s album and revisits his recent venture with Hollywood Vampires. And finally, he shares a story about the rarest collectible in his catalogue.

Want to see Alice Cooper on tour? Get tickets now!