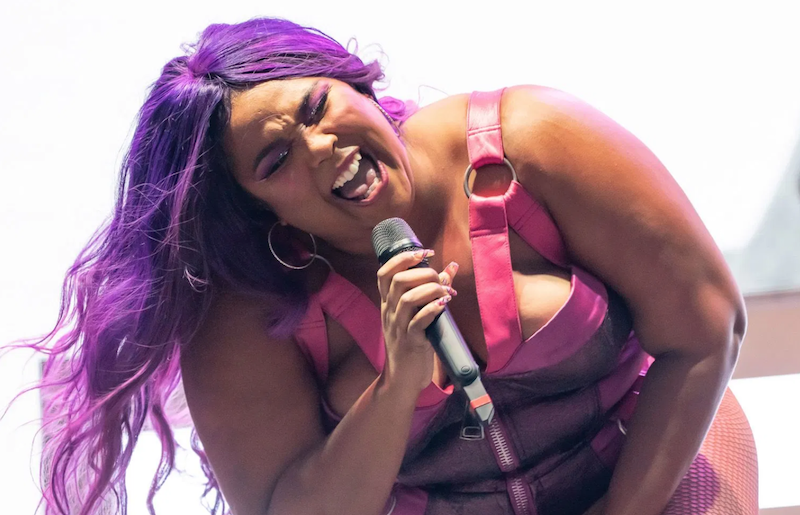 Eddie Murphy is set to make his highly anticipated return to host Saturday Night Live next month. Today, the comedy show has revealed that none other than Lizzo will be the episode’s musical guest.

She’ll join Murphy on the Studio 8H stage for the Christmas episode on December 21st. It will mark the singer’s first appearance on SNL, while Murphy will be hosting for the first time in over 30 years. He last had the honor while still a series regular in 1982, after scheduled host Nick Nolte fell ill and pulled out of that season’s holiday special.

To help close out the year, SNL has also tapped rapper DaBaby (and hopefully those Jabbawockeez) for a December 7th episode hosted by Jennifer Lopez. The following weekend, December 14th, will see Scarlett Johansson host and former One Direction singer Niall Horan take on musical duties.

Today’s announcement comes just hours after Lizzo racked up an impressive eight 2020 Grammy nominations, including Album of the Year for Cuz I Love You. Lizzo is still out on the road promoting that stellar record, and you can find tickets to all of her upcoming shows here.