Lizzo sued by Postmates driver she claimed stole her food 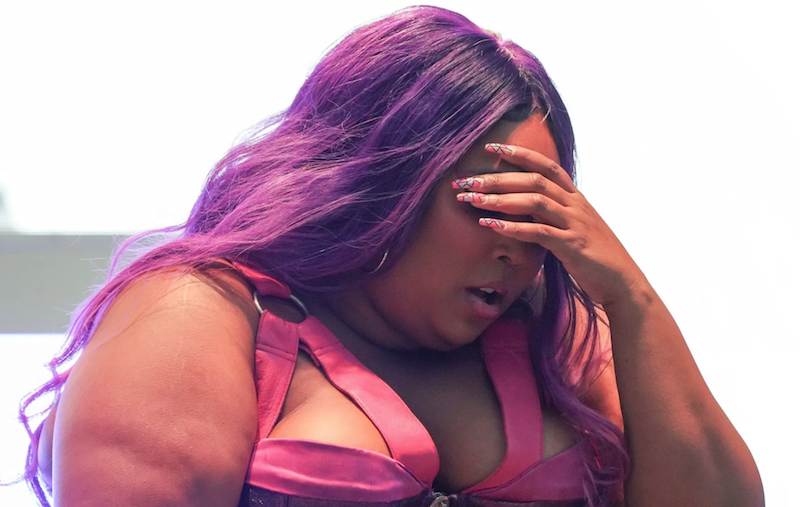 Lizzo is being sued by a Postmates delivery woman who was falsely accused of stealing the singer’s food.

On September 16th, Lizzo used the delivery app to order from Luke’s Lobster in Boston under her pseudonym “Bonnie V.” After her food never showed up, she posted a photo of the woman on Twitter, writing, “Hey @Postmates this girl Tiffany W. stole my food she lucky I don’t fight no more.” The following day, Lizzo erased the tweet and publicly apology to the woman, identified as Tiffany Wells, “I apologize for putting that girl on blast. I understand I have a large following and that there were so many variables that could’ve put her in danger. Imma really be more responsible with my use of social media and check my petty and my pride at the door.”

However, the damage was already done. Following the incident Wells was “afraid to leave her home and even go to work, for fear someone might harm her or even worse.” She is suing the pop star for libel, invasion of privacy, and intentional infliction of emotional distress (via TMZ).

Wells says she tried to deliver the food to Lizzo at Revere Hotel, but didn’t have the room number and was unable to contact her (via Pitchfork). Wells’ lawyers claim the artist’s comments were “false statements that are defamatory and are libelous” and “Lizzo’s conduct was extreme and outrageous in that she used her celebrity to publicly defame, disparage, and threaten a private individual (i.e. [Tiffany Wells]), to roughly one million Twitter followers.”

This isn’t the only legal issue Lizzo has had to contend with of late. Recently, producer Justin Raisen filed a lawsuit against the singer for allegedly plagiarizing a line in “Truth Hurts”.

Lizzo’s still out and about on tour, get your tickets here. Keep an eye out for more potential surprise cameos from Macualay Culkin. Word to the wise– don’t mess with Bonnie V.