The research aims to create a "roadmap to decarbonisation" 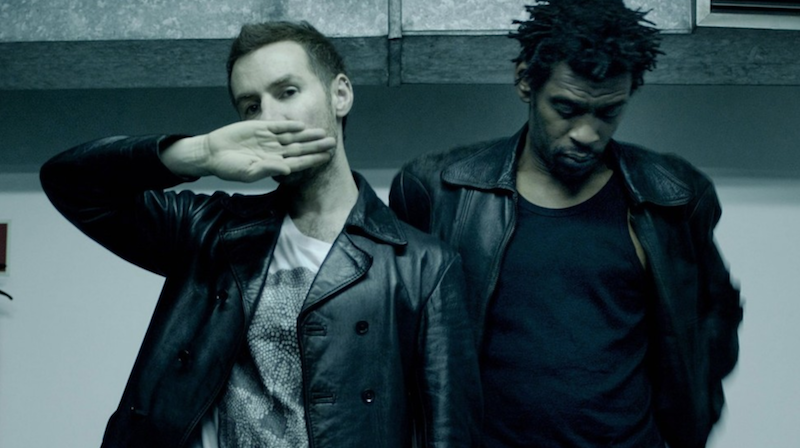 By its very nature, the music industry is something of a double-edged sword for the climate conscious. While artists can use the platform to espouse change, the very act of touring has a huge negative impact on the environment. Bands like Coldplay have even sworn off promotional treks until they can figure out how being on the road “can not only be sustainable [but] how can it be actively beneficial.” Now, Massive Attack are stepping up to help solve that issue by commissioning a new study on the climate impact of touring.

In an op-ed penned by band member Robert Del Naja for The Guardian, Massive Attack announced they’ve commissioned the Tyndall Centre for Climate Change Research “to map the full carbon footprint of typical tour cycles.” In particular, the report will look into how carbon dioxide is emitted from bands (travel and production), audiences (transportation), and venues. The results will be shared with other touring acts, venues, and festival promoters to help address the growing concern about carbon footprints.

For years, Massive Attack have sought to counteract the negative consequences of touring by planning trees, banning single-use plastics, and traveling to shows by train. But, as Del Naja acknowledged, these actions pale in comparison to the impact caused by audience travel and venue operations, which can “account for as much as 93% of all the CO2 emissions generated by major music events.”

“Given the current polarised social atmosphere, uplifting and unifying cultural events are arguably more important now than ever, and no one would want to see them postponed or even cancelled. The challenge therefore is to avoid more pledges, promises and greenwashing headlines and instead embrace seismic change,” Del Naja argued.

“The report produced by the Tyndall Centre will not provide a panacea, and we know implementation of its findings will require significant change for us and our colleagues across the industry who are as keen as we are to create change,” he continued. “But in an emergency context, business as usual – regardless of its nature, high profile or popularity – is unacceptable.”

Elsewhere in the op-ed, Del Naja singled out Coldplay’s recent pledge, saying that while such a step “deserves consideration,” the impact would be minimal unless “an entire international roster of acts” did the same. “In a major employment industry with hundreds of acts, this isn’t about to happen,” he wrote. “Any unilateral actions we take now would prove futile unless our industry moves together, and to create systemic change there is no real alternative to collective action.”

Massive Attack recently wrapped their Mezzanine anniversary tour. Hopefully by the time they announce another stretch of dates, they’ll have a better understanding of how they can minimize the environmental impact of bringing the music to the masses.