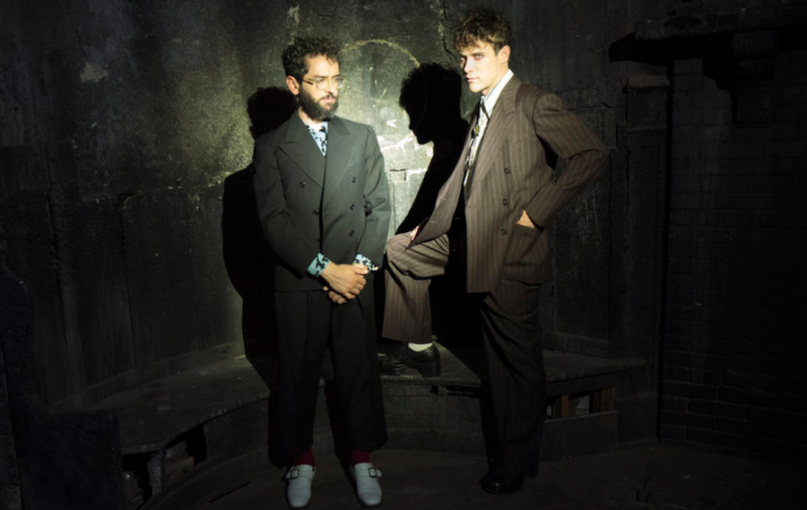 Months after wrapping their most recent proper tour, MGMT played a one-off gig in Las Vegas on Thursday night. Fans who made it out to the Pearl Concert Theater at Palms Casino Resort were treated to the live debut of a new song called “In the Afternoon”.

The song marks the duo’s first music since 2018’s Little Dark Age, though it appears to have origins dating back almost a decade. One intrepid Reddit user discovered a 2010 interview with Andrew VanWyngarden in which he told radio station WFMU he’d just written a song called “In the Afternoon”. Fast forward to last night, and fans finally got to hear the (surely evolved) tune.


“In the Afternoon” has a lackadaisical jangle thanks to a leading acoustic guitar, with hints of The Cure in the unhurried warmth. Take a listen via fan-shot video below. Update: You can now listen to the studio version of “In the Afternoon”.

MGMT have a spot at the Wonderfront Music Festival in San Diego this weekend, and they’ll appear at the Tecate Pa’l Norte Festival in Mexico come March. See if they debut more new music by getting tickets to all their upcoming shows here.