With a script by John Logan 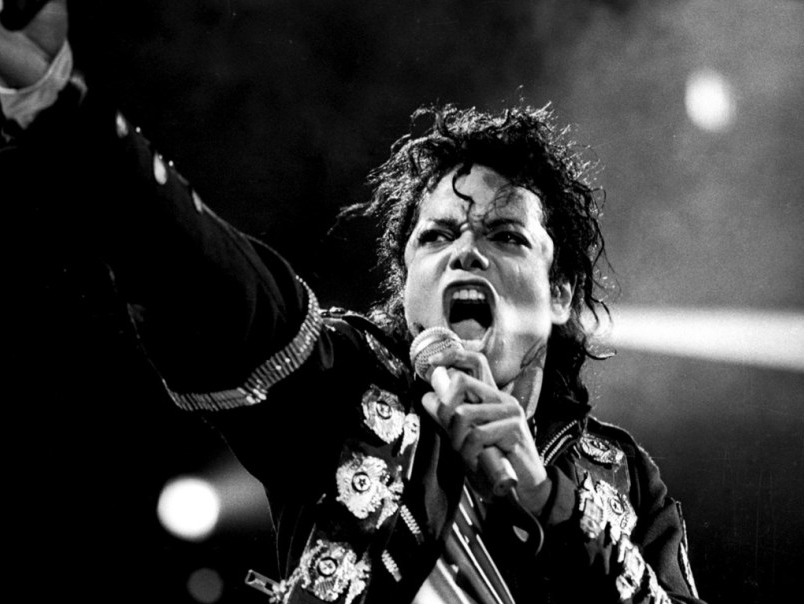 A new biopic about the life of Michael Jackson is in the works from producer Graham King. King is best known for his sanitized Queen tribute Bohemian Rhapsody, which made $900 million at the worldwide box office.

The untitled Michael Jackson story will be penned by John Logan, frequent collaborator with Martin Scorsese (The Aviator, Hugo) and James Bond (Skyfall, Spectre). According to The Hollywood Reporter, the film will cover Jackson’s childhood through his solo career, legal issues, and troubled end of life. If you’re wondering how the flick will handle the allegations of child abuse, it’s worth remembering that the Michael Jackson estate has given the project its blessing.

The late King of Pop continues to cast a long shadow over the cultural landscape, and next summer Broadway audiences will have a chance to see MJ: The Musical. Jackson’s name even popped up in politics recently when Donald Trump Jr., used the pop star to prove his dad isn’t racist. But not everyone continues to support Jackson, and the Simpsons recently pulled its Michael Jackson episode out of circulation, citing the HBO documentary Leaving Neverland.

As for Graham King, he got within sniffing distance of a billion dollars with Bohemian Rhapsody, and if he can’t top it with Jackson, he has another chance with his recently announced Bee Gees biopic.