The Estate now owns the rights to all 10 of the band's albums, including the classic Stand! 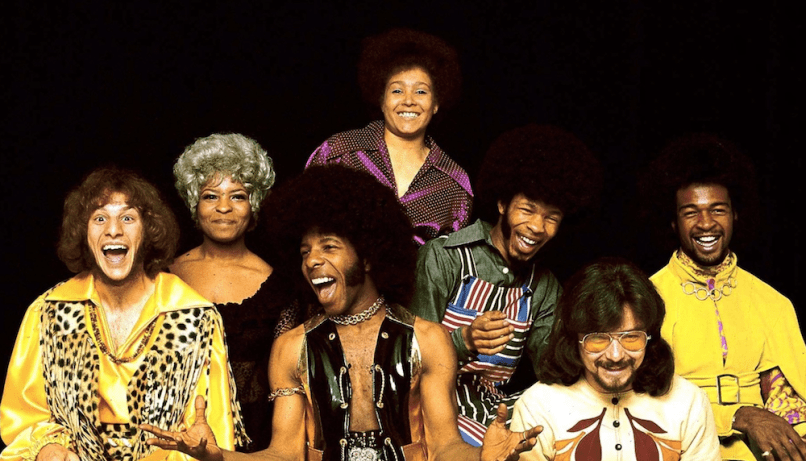 Sly and the Family Stone

The Estate of Michael Jackson has acquired majority ownership rights to Sly and the Family Stone’s back catalog.

As Variety reports, the deal made with legendary frontman Sly Stone means that Jackson’s estate and its subsidiary MIJAC Music now controls the US ownership rights and “long-term administration rights” to hits such as “Family Affair”, “Dance to the Music”, and “Everyday People”. MIJAC previously acquired international rights to the group’s catalog back in 1983.

“Sly and the Family Stone were a force for enlightenment and positive change, a message that Michael believed in,” John Branca and John McClain, co-executors of the Estate of Michael Jackson told Variety. “He recognized Stewart’s genius and the power of his words and music which is why he first acquired the catalog and why we at MIJAC follow in Michael’s footsteps today.”

Formed in 1966, Sly and the Family Stone grew to become one of the most influential acts of that era, thanks to their fusion of psychedelic rock, soul, funk, and R&B. They were also one of the first racially diverse bands featuring male and female members.

Sly and the Family Stone released a total of 10 albums before breaking up in 1981, including the iconic Stand! from 1969 and 1971’s There’s a Riot Goin’ On. The group was later inducted into the Rock and Roll Hall of Fame in 1993. Over the summer, co-founding member and trumpeter Cynthia Robinson passed away at the age of 69.

Jackson’s estate/MIJAC Music previously obtained rights to a number of Jackson-penned songs, as well as those made famous by Marvin Gaye, Elvis Presley, and Aretha Franklin.

Revisit a few hits by Sly and the Family Stone: