She's postponed recording and performing plans until next year 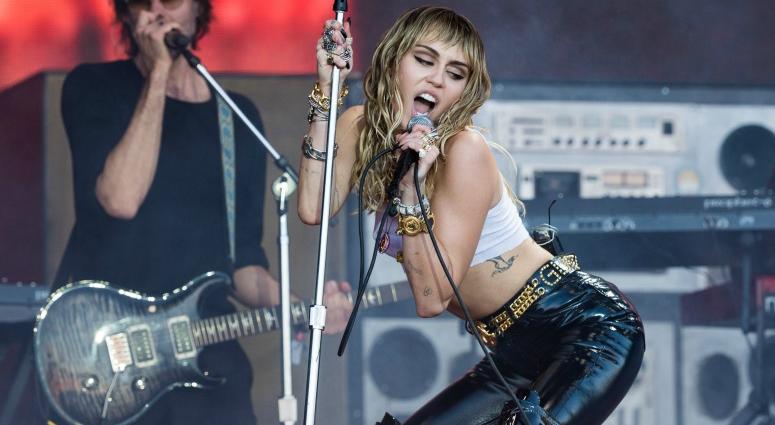 While receiving treatment for tonsillitis last month, Cyrus was diagnosed with a separate issue with her vocal cords. The 26-year-old pop singer underwent surgery and is under doctor-mandated vocal rest for the next several weeks, according to People.

As she continues her recovery, Cyrus has postponed any plans for recording and performing until next year.

Back in May, Cyrus released She Is Coming, the first installment in a planned trilogy of EPs. In the time since then, she shared a single called “Slide Away”, addressing her breakup with Liam Hemsworth, and collaborated with Ariana Grande and Lana Del Rey on the Charlie’s Angels track, “Don’t Call Me Angel”.