The dates come ahead of Macca's appearance at Glastonbury 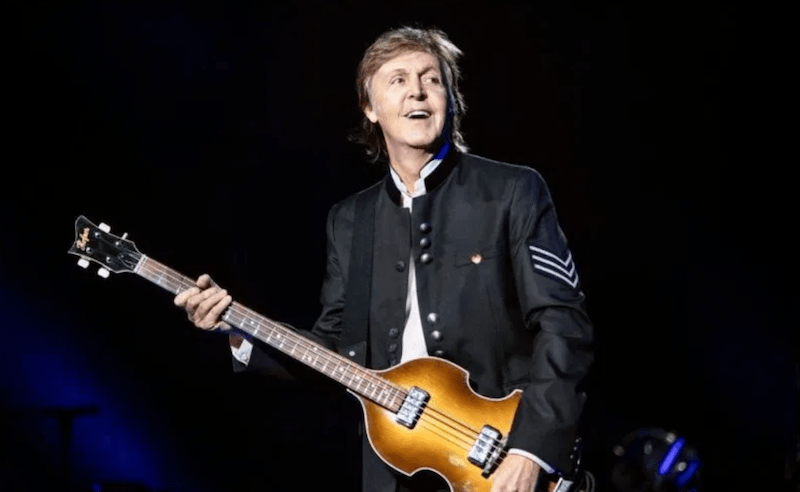 Following the recent release of singles “In a Hurry” and “Home Tonight”, Sir Paul McCartney has announced new 2020 show dates as part of his ongoing “Freshen Up Tour”.

McCartney’s first confirmed performance is scheduled for May 23rd in Lille, France. Further shows are scheduled in France, The Netherlands, Germany, Italy, and Belgium before culminating with a headlining appearance at Glastonbury Festival, where Macca will take the crown as the oldest musician to ever do so.


Update: McCartney has confirmed a date in Barcelona, Spain for June 17th. It’ll be his first performance in Barcelona in 30 years.

The former Beatle recently teamed up with his old bandmate Ringo Starr to cover John Lennon’s “Grow Old With Me”, hopefully that one makes it into the set lists in some form.