He'll become the oldest artist ever to headline the UK festival 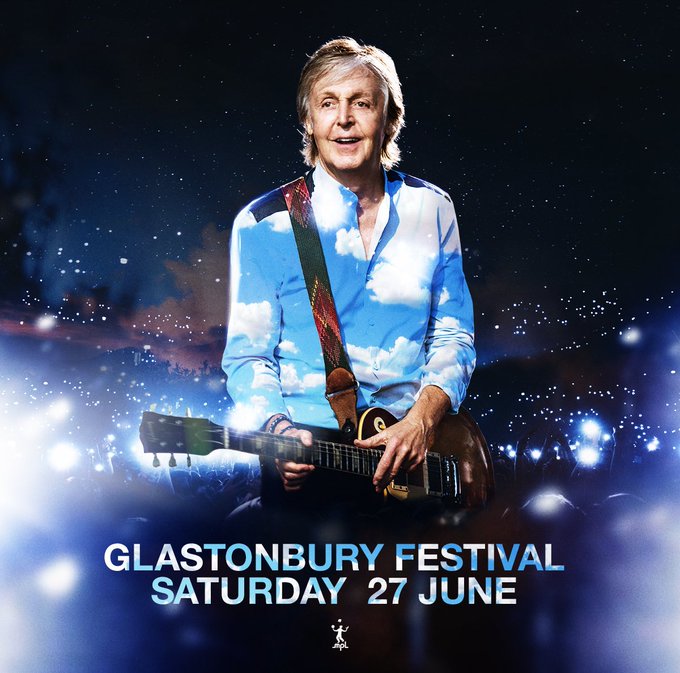 Paul McCartney is set to headline the 2020 installment of the Glastonbury Music Festival in Pilton, UK.

McCartney will perform on Saturday, June 27th, the festival announced today. It marks his second time headlining Glastonbury, following his previous appearance in 2004. At the spry young age of 77, McCartney will also become the oldest musician ever to headline the festival.

Ahead of today’s formal announcement, McCartney teased his appearance with a punny tweet featuring images of Philip Glass, Emma Stone, and Chuck Berry (Glass-Stone-Bury… get it?).

Along with McCartney, Glastonbury has confirmed that Diana Ross will play the festival’s traditional Sunday afternoon legend spot. The rest of the lineup will be revealed in the coming weeks.