The second track from their forthcoming album Endless Dream 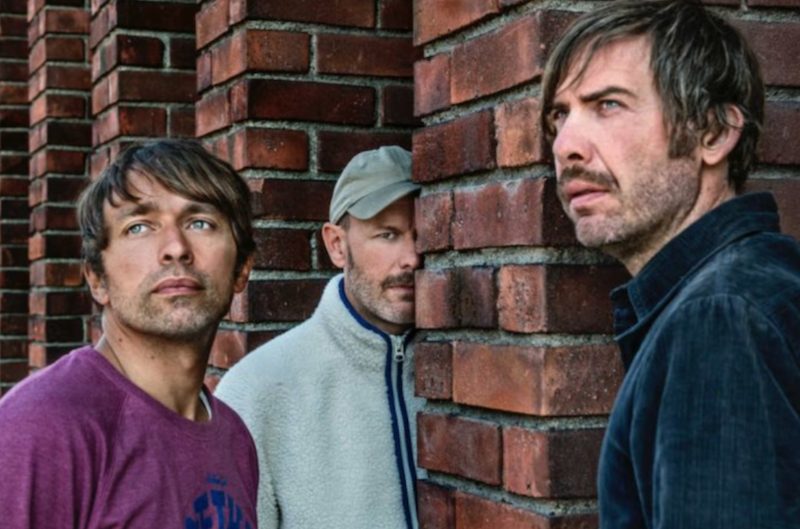 In celebration of their 20th anniversary, Peter Bjorn and John recently announced their upcoming ninth album Endless Dream, and shared the song “Rusty Nail”. Now the Swedish pop trio have released another single, “Reason to Be Reasonable”.

The latest track finds the band leaning into pop rock, with buoyant drums and guitar, and high falsetto harmonies rounding out the choruses. In a press release, songwriter Peter Morén shared his intentions for the tune, stating, “I was aiming for a classic power-pop song with an updated PB&J twist.”


He continued, “It’s about when you’ve been in a relationship for a really long time, and you feel like it’s worth fighting for through the ups and downs. That can be applied to the band, too—a really long thing that keeps on giving.”

Stream Peter Bjorn and John’s “Reason to Be Reasonable” below. The trio will be hitting the road in the spring, get your tickets here.