Four-part series will cover the past, present, and future of the thriving Midwestern capital 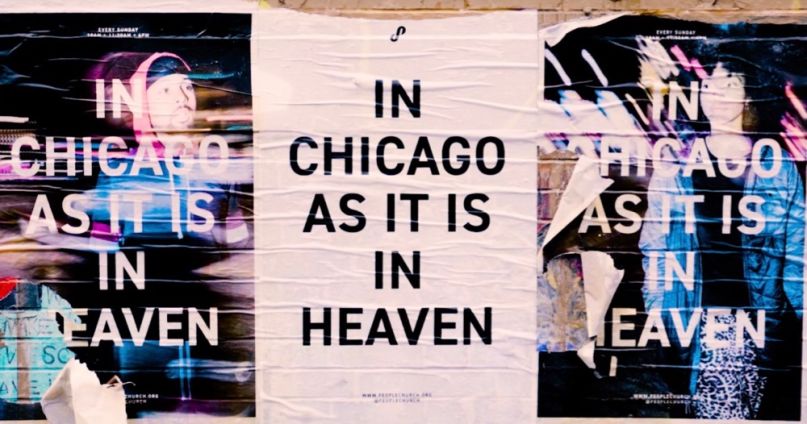 Chicago knows a thing or two about hip-hop — especially creating it. Over the past decade alone, the Second City has been home to the most influential artists of the genre: Chance the Rapper, Jamila Woods, Noname, Saba, the list goes on.

TuneIn will soon explore this scene in a new podcast they’re calling Place in Sound. Hosted by Anthony Valadez (KCRW, FUSE TV), the four-part series will dig deep into the past, present, and future of Chicago’s music and life.

Each episode will find Valadez talking to artists, journalists, poets, historians, politicians, activists, and locals to the city. Among the many guests is our own senior writer Wren Graves, who’s featured in all four episodes.

Place in Sound premieres on November 13th. Subscribe to the series now via Apple Podcasts and watch a snazzy trailer below. In case you’re wondering, that guy in the glasses there is Wren, whose work you’ve likely read on a daily basis here.

In related news, you can stream Consequence of Sound Radio anytime at TuneIn or via the TuneIn app, which you can get at the Apple App or Google Play stores. You can also stream directly from our site by clicking the radio symbol on upper right hand corner of the site. Click here for a schedule of this week’s original programming.