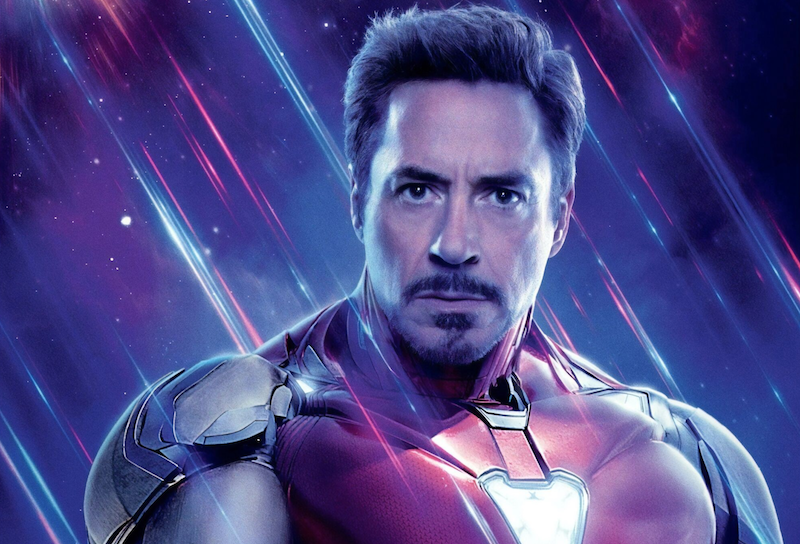 Given his fittingly tearful sendoff in Avengers: Endgame, it’s unlikely Robert Downey Jr. will be playing his iconic role of Tony Stark/Iron Man in future Marvel Cinematic Universe movies. Yes, he’ll reportedly cameo in the upcoming Black Widow, but likely only via archival footage. However, if fellow MCU actor Jeff Goldblum is to be believed, fans may yet get a true chance to see Downey Jr. reprise the Avenger thanks to the Disney+ animated series What If…?

Set to debut next summer on the newly launched streaming service, What If…? will feature a number of MCU favorites voicing their characters in alternate timeline tales that rewrite what we know from the movies. Since it’s not set within the main universe, it’s a logical place for deceased heroes and villains to reappear. As Goldblum recently told BuzzFeed, that includes Iron Man.

Asked if he’d be reprising his Grandmaster role from Thor: Ragnarok in the upcoming Love and Thunder, Goldblum was understandably cagey. That is until he let slip that he’d just recorded voice work for What If…? “This episode included the Grandmaster and Iron Man, so Robert Downey will do a voice in that,” he said.

And he didn’t stop there: “And Korg, Taika Waititi, had already recorded his voice for that.”

What If…? already has confirmed appearances from Hayley Atwell (as a Captain American-version of her Agent Peggy Carter), Chadwick Boseman (as a Star-Lord-version of Black Panther), and Sebastian Stan (in an episode where Winter Soldier battles zombified versions of Marvel characters). In Atwell’s episode, a pre-super soldier serum Steve Rogers wears an early Iron Man armor, though it’s not yet known if Chris Evans will voice the part. Jeffrey Wright will provide the voice of The Watcher, the show’s narrator.

The entire pitch for What If…? is that it will feature many of the MCU stars, so a return for Downey Jr. and Waititi is certainly within the realm of possibility. Marvel likely won’t officially announce any casting until we get closer to the release date.

Then again, perhaps Disney+ will detail the series sooner rather than later to take attention away from its glitchy roll-out. Already there’s the fact that a Simpsons episode featuring Michael Jackson was kept off the service, and then there was that strange new dialogue in Star Wars: A New Hope. At least they got rid of that problematic “The Siamese Cat Song” for the live-action remake of The Lady and the Tramp, replacing it with a new song by Janelle Monáe.