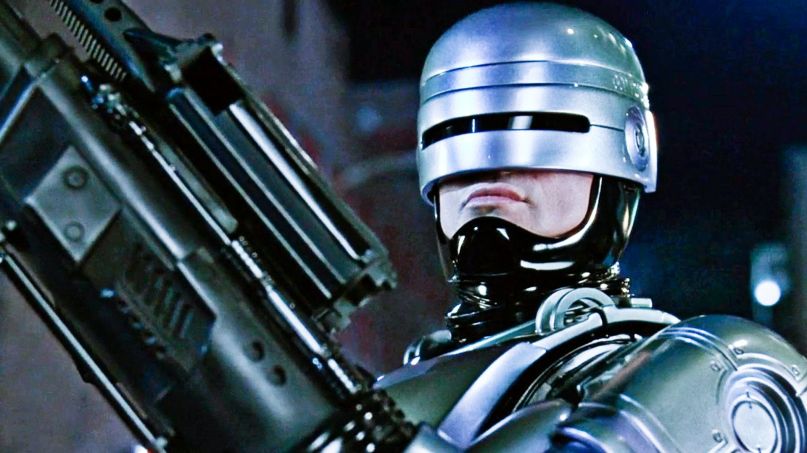 There’s hope for RoboCop Returns. Back in August, director Neill Blomkamp announced that he’d left the project, adding another What If? to sci-fi franchise history. However, MGM and Orion have found a replacement to head back to Detroit.

According to The Hollywood Reporter, Little Monsters director Abe Forsythe has climbed aboard the project. Granted, he doesn’t have the cyberpunk background that Blomkamp does, but his recent indie zom-com proves he’s at least got a grip on genre filmmaking.

If you recall, RoboCop Returns is slated to be a direct sequel to the 1987 original and based on a screenplay by OG RoboCop scribes Ed Neumeier and Michael Miner. It was previously reported that Terminator: Dark Fate scribe Justin Rhodes was giving it a rewrite, though Bloody Disgusting points out that Forsythe will also take a crack at it.

Too many cooks? We’ll see.