Ghostface to return in a new Scream movie 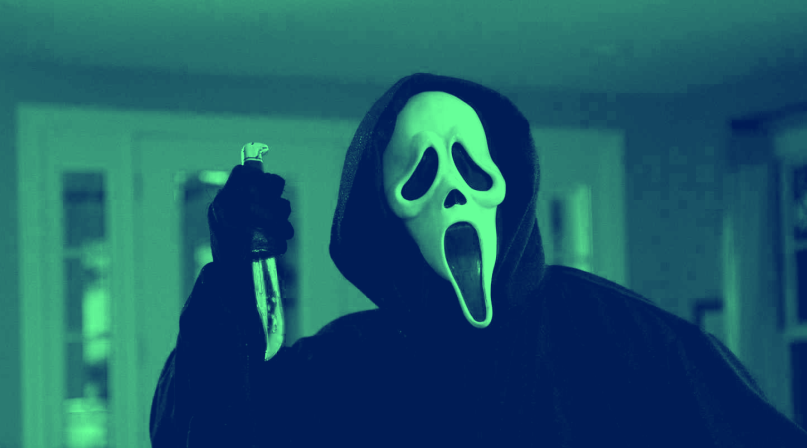 What's Next for Scream?

“What’s your favorite scary movie?” Get ready to fear your cell phone again: Ghostface will return in another Scream movie. According to Bloody Disgusting, Spyglass Media Group is currently developing another film in the franchise.

Currently, it’s unclear whether this will be a reboot, a legacy sequel, or a remake. However, they report that original screenwriter Kevin Williamson is not writing the screenplay, at least not as of now. Somewhere Ehren Kruger is salivating.

(Read: What’s Next for the Scream Franchise?)

As Bloody Disgusting points out, Spyglass is also currently developing a Hellraiser remake, which is currently being written by David S. Goyer. So, don’t count out a full-on remake for the Woodsboro slasher. Here’s hoping they don’t go that route.

(Ranking: Every Horror Movie Sequel from Worst to Best)

Stay tuned as this project develops. In the meantime, you can revisit the original four films, and if you’re really starving for more meta slasher mayhem, you could check out MTV’s spinoff series. Then again, you probably shouldn’t do that.