An animated prequel series is also in development 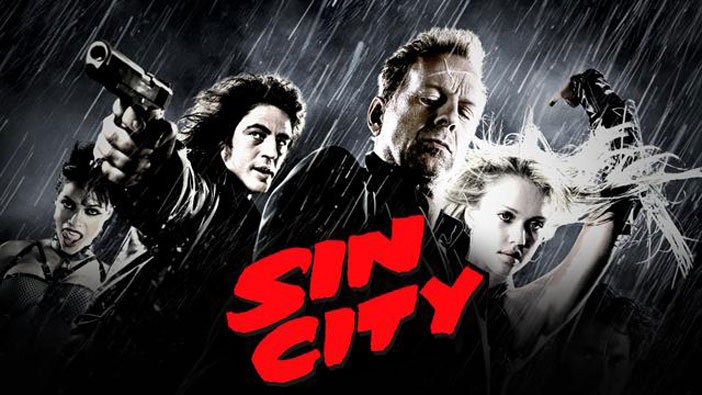 Sin City creator Frank Miller has struck a deal with Legendary for a new television adaptation of his award-winning graphic novel.

Both Miller and Robert Rodriguez, who directed the 2005 movie based on the comics, will serve as executive producers on the series, according to The Hollywood Reporter. Stephen L’Heureux, who co-produced the sequel film Sin City: A Dame to Kill For, is also attached to the project.

Legendary is currently looking for a distribution partner, but already they’ve committed to a full season order. What’s more, the studio is planning to make an animated prequel series.

It’s unclear whether Mazarra or Underworld director Len Wiseman, who was attached to direct the 2017 adaptation’s pilot, are involved in Miller and Legendary’s project. It’s also unknown how, if at all, the forthcoming series will connect to the previous feature films.