Michael Volpe returns with his first full-length since 2016 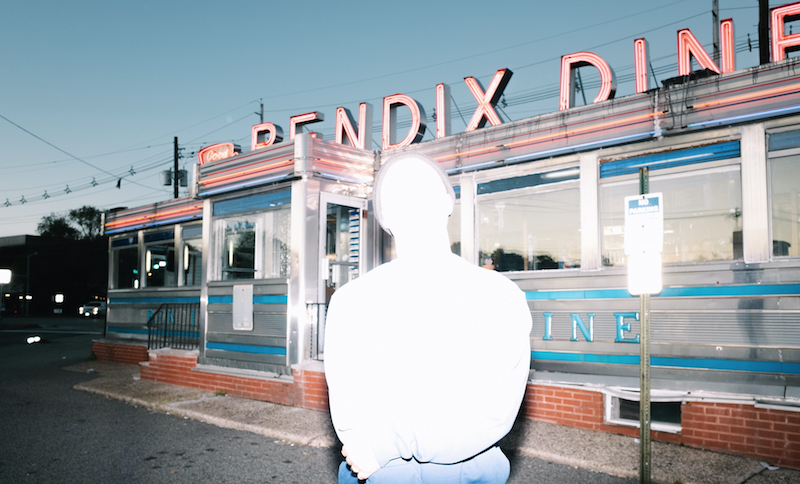 Clams Casino returns today with his new album, Moon Trip Radio. Stream it in full below via Apple Music or Spotify.

Moon Trip Radio is the producer’s first proper full-length since 2016’s 32 Levels and his second overall. The effort also follows his free Instrumentals 4 mixtape from 2017, as well as remixes for Lana Del Rey.

(Read: The 10-Must See Artists Touring New Albums This Fall)

Although best known for his production work for prominent hip-hop acts like Mac Miller and Vince Staples, this new album finds Clams Casino (real name Michael Volpe) diving into more spacey genre territory. Or, as a press release put it, “an immersive, boom bap exploration of a psychedelic world of Michael Volpe’s design, one that can be imagined when gazing up at the cosmos with a willingness to explore.”