The Avalanches remix The Chemical Brothers’ “Out of Control”: Stream

To celebrate the 20th anniversary of The Chemical Brothers' album Surrender 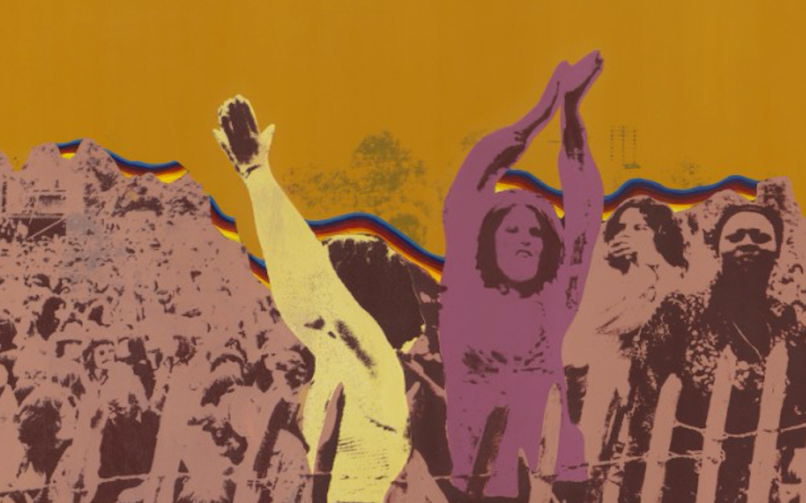 The Avalanches "Out of Control" remix artwork

Last week, The Chemical Brothers marked the 20th anniversary of their album Surrender with a deluxe reissue jam-packed with bonus material. But they aren’t the only ones celebrating the seminal 1999 record: Chemical Brothers’ former tour mates The Avalanches have remixed one of its standout singles, “Out of Control”.

While the original version of “Out of Control” saw the British two-piece fueled up and ready to break the dance floor, The Avalanches have taken a more laid-back approach to their reworking. Not unlike their own catalog, today’s remix leans on a blissful psych pop sound, one that’s warm enough to fool any listener into thinking it’s still summer.


Hear the reworking for yourself below. According to a press release, the remix is an edit taken from a longer Surrender-inspired piece The Avalanches created that is due for release in the future.

The Chemical Brothers released a new album called No Geography back in April. They toured behind the LP, including across Australia where they were joined by hometown heroes The Avalanches. The duo still has a few remaining European dates this year and you can grab tickets here.

The Avalanches are currently finishing their third album, the follow-up to 2016’s Wildflower.

And here’s the original for comparison: