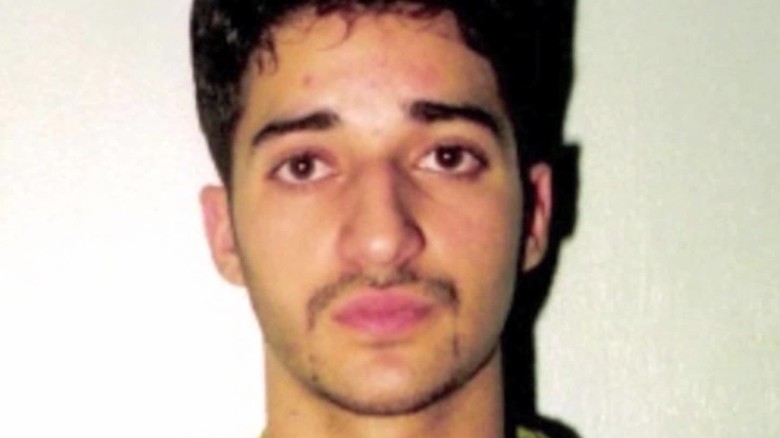 Adnan Syed, the subject of the hit podcast Serial and a four-part HBO docu-series, won’t be getting a new trial. The Supreme Court has declined to hear his appeals case, thereby upholding a ruling by Maryland’s highest court denying a retrial. The justices did not comment on the decision (via The New York Times).

In 1999, Syed was tried and convicted of murdering his ex-girlfriend, Hae Min Lee, when she was 18 and he was 17. Tried as an adult, he was sentenced to life plus 30 years in prison. Serial and HBO’s The Case Against Adnan Syed brought public attention to the case, calling into question Syed’s lawyer for failing to seek certain evidence and testimony. In 2016, Baltimore Judge Martin P. Welch vacated the conviction and granted Syed a retrial.

However, that ruling was overturned in a 4-3 decision by the Maryland Court of Appeals earlier this year — just days before HBO’s docu-series premiered. While the majority opinion agreed Syed’s original attorney was “deficient” in their duties by not questioning one particular witness, they were “doubtful” it would have altered the trial’s outcome.

While the Supreme Court’s refusal to hear the case means Syed remains behind bars, it doesn’t actually conclude the legal battle. “We’re deeply disappointed that the Supreme Court is not taking this case,” said Syed’s attorney, C. Justin Brown, “but by no means is this the end.” He declined to detail what their next moves may be.

The Supreme Court takes up only about 2% of the 7,000 case petitions it receives in a given year.