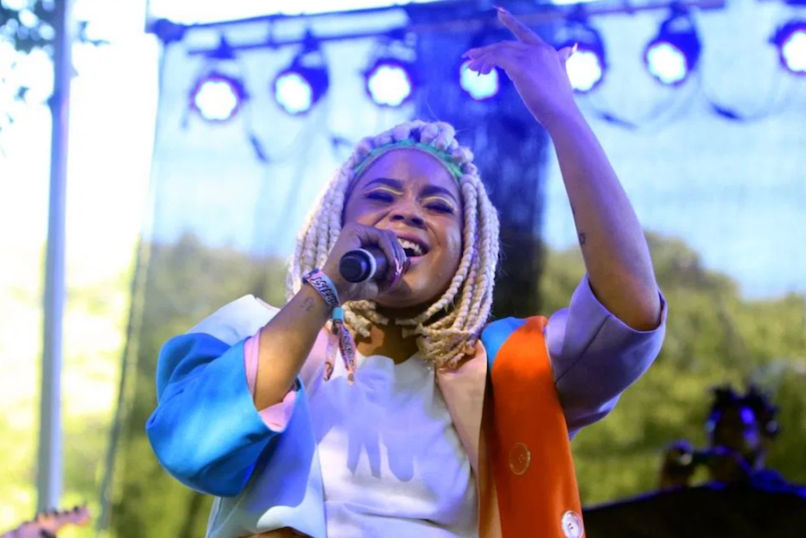 Tayla Parx is a pop songwriter with impressive range. Her recent full-length, We Need to Talk, is a perfectly modern amalgamation of hip-hop, pop, and R&B — and it doesn’t stop there. She has credits in funk (Anderson .Paak’s “Tints”), pop rock (Panic! at the Disco’s “High Hopes”), and even K-pop (BTS’ “Mic Drop”). For her latest genre trick, she’s gone country for a new collaboration with Florida Georgia Line called “Fight”.

The track has all the twang you’d expect from a country pop swayer, but Parx finds a unique way to put her own sensibilities on the style. “I wanted to find the perfect balance of urban and also country,” she told UPROXX of recording “Fight”. “I took different patterns that you would typically find in urban music and played them with live instruments.”


Take a listen to the song below.

After spending a good portion of the year touring with Lizzo, Tayla Parx is taking some time off the road. Florida Georgia Line, meanwhile, have a run of 2020 dates scheduled opening for Kenny Chesney, and you can snag those tickets here.