The FLips kick of the holiday season in style 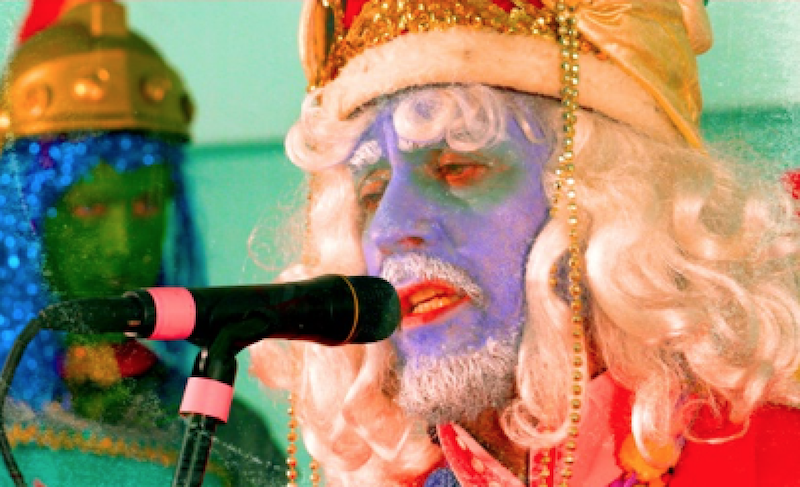 Wayne Coyne of The Flaming Lips

The Flaming Lips are here to kick off the holiday season in style. Ahead of their upcoming Soft Bulletin live album release, the eccentric icons have tossed us a surprise standalone single of a different familiar kind. Today, they’ve shared a holiday-themed mash-up of “Peace on Earth” and “Little Drummer Boy”.

While today marks the recording’s official release, the group did share a video version last December, which features the band dressed somewhere between elves and glam aliens. Check it out below.

Revisit Coyne’s recent discussion on Kyle Meredith With…, in which the Lips frontman discusses his new life as a father and outlines the band’s upcoming plans for 2020 and beyond.