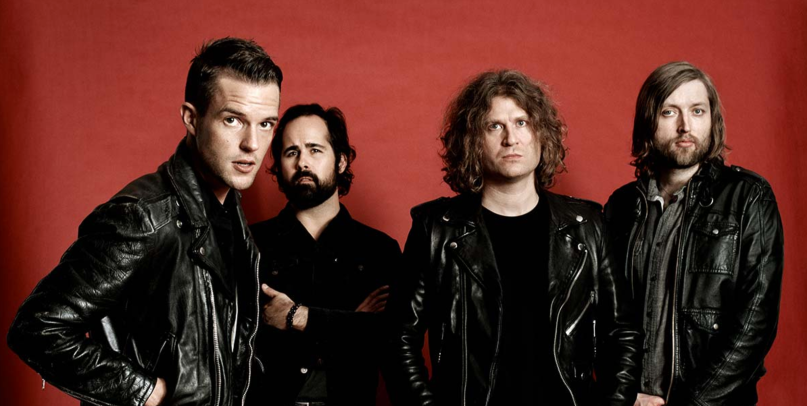 The Killers, photo by Eric Weiss

The Killers are coming out of their cage with a brand new album. It’s called Imploding the Mirage and is due out in spring 2020.

Imploding the Mirage, the band’s sixth album to date, serves as the follow-up to 2017’s Wonderful Wonderful. “We’ve been in Utah doing it,” Flowers previously told NME of the new album. “That’s where I fell in love with music for the first time; so it’s interesting to be there again and hear some of that music with the geography matching the sensation. Some of that stuff is starting to resurface and a lot of that had to do with synthesizer music. It’s always been part of our DNA but it’s definitely creeping up.”


Earlier this year, The Killers released a politically-charged single called “Land of the Free”, addressing Donald Trump’s border wall, racism, and America’s gun epidemic. It remains to be seen whether the song will appear on the forthcoming album.

Along with the album, The Killers have mapped out their first tour dates for 2020. Beginning in late May, the band will embark on a nine-date arena tour of the UK, Scotland, Ireland. They’ll be joined on the road by Manic Street Preachers, Sam Fender, and Blossoms. Tickets to all of The Killers’ upcoming dates can be found here.