Mumford and Sons, Imagine Dragons, and the Guardians of the Galaxy OST round out the top five 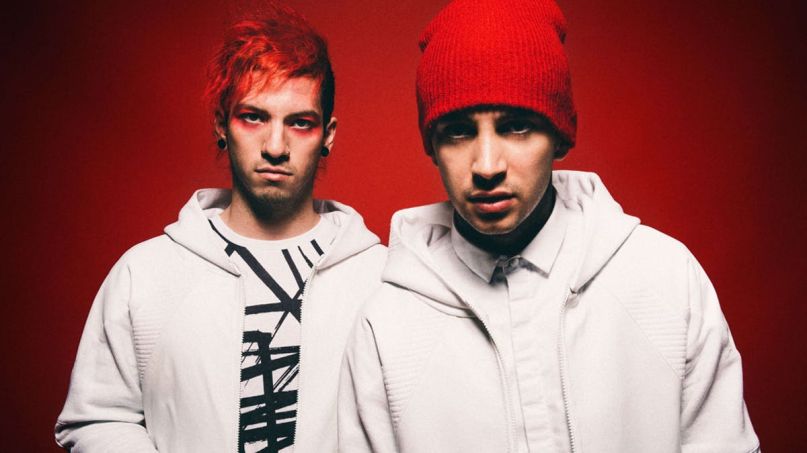 Who wrote the biggest rock album of the decade. Based on album sales, Twenty One Pilots reign supreme with Blurryface.

Twenty One Pilots rocketed to fame with their 2015 album and pushed the rock genre with it. Blurryface wound up selling over 6.5 million copies worldwide and over 1.7 million sales in the US alone, reports Billboard. It went on to sit atop the Billboard album charts at No. 1 for nine weeks and stayed on the charts in general for 234 weeks total. In time, it became a 4x Platinum-certified record.


Blurryface draws from hip-hop, pop, reggae, and indie rock but somehow was embraced by alt-rock. That combination of genres allowed it to wiggle onto pop and rock radio stations alike with “Ride” and “Stressed Out”, two of the band’s biggest singles. The latter went on to win a Grammy for Best Pop Duo/Group Performance — an indication that maybe this isn’t a rock record after all — and prompted a lackluster speech from them that felt both forced and outdated.

Twenty One Pilots released their follow-up album, Trench, last year. They just wrapped up a headlining tour in support of it. There’s still plenty of festival dates on their docket, though, including performances at KROQ Almost Acoustic Christmas this December and Spain’s Mad Cool Festival next year. Grab tickets to all of their upcoming concerts here.

After Blurryface, the top selling rock albums of the last decade are as followed: Mumford and Sons’ Sigh No More, Imagine Dragons’ Night Visions, Guardians of the Galaxy: Awesome Mix Vol. 1, and Imagine Dragons’ Evolve.

Of course, albums sales don’t always translate to quality. For that, check out our picks for the 25 best rock albums of the 2010s.