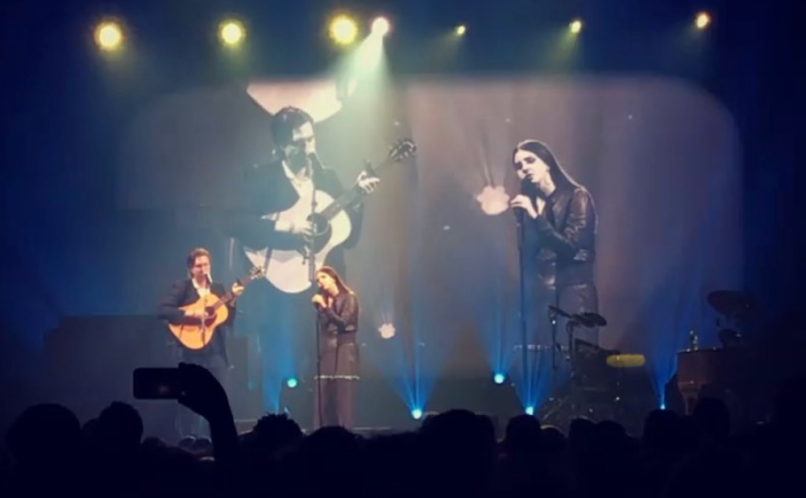 Night after night on her Norman Fucking Rockwell! tour, Lana Del Rey has marched out multiple special guests. Fans have seen her duet with everyone from Best Coast and Lucy Dacus to Ben Gibbard and Chris Isaak over the last few weeks.

“Singing w Lana tonight in Nashville,” Leithauser wrote on Instagram. “Thanks for having me.” Replay video of their performance below.

Del Rey has more dates on the horizon and you can grab your concert tickets here. Norman Fucking Rockwell! was just nominated for the 2020 Grammy Award for Album of the Year, and rightfully so considering the record’s exemplary lyrics. Del Rey is next set to appear in Kacey Musgraves’ upcoming Christmas special.