Weeds sequel in development at Starz 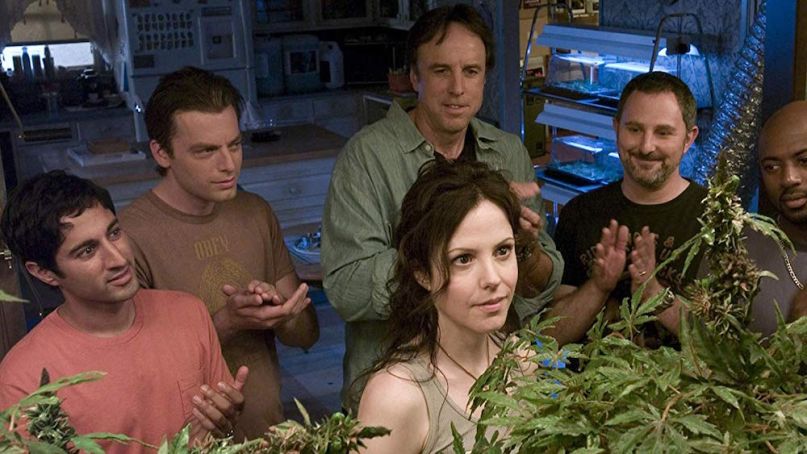 Your favorite pot-growing family is back — just in time to profit off the legalization of marijuana. Starz is working on a follow-up TV series to Weeds, reports Variety. Better yet, Mary-Louise Parker will return to play Nancy Botwin in the sequel, in addition to serve as an executive producer.

Weeds originally ran on Showtime from 2005 to 2012. A lot has changed since then, though, and the sequel’s plot will reflect that. The sequel will follow Nancy Botwin in the modern age, presumably reflecting on how her business has flourished in an age where you can buy pot over the counter and high-five security on the way out. This shouldn’t be too hard to envision given the series finale of Weeds projected a future where Botwin led a successful legal-weed business, though at the expense of some family relationships.

Lionsgate, the parent of Starz and producer of the original series, broke the news during a quarterly earnings call this afternoon. “We’re thrilled to be back in business with series star and executive producer Mary-Louise Parker on what we’re calling Weeds 4.20,” said CEO Jon Feltheimer. “[It’s] already in active development at Starz, as we prepare a comprehensive and integrated rollout for one of television’s most beloved properties.”