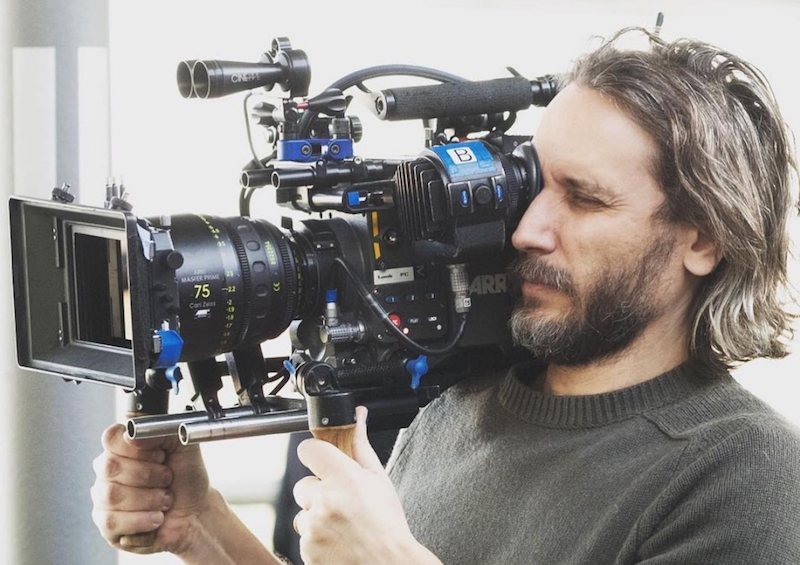 Alvarez, who previously helmed The Girl in the Spider’s Web and Don’t Breathe, will direct the unnamed film, based off a script from Joe Epstein. It’s been described as “The Shining set in the White House,” according to The Hollywood Reporter.

The film serves as one of two projects stemming from a first-look deal between Legendary and Alvarez and Rodolfo Sayagues’ Bad Hombre. The other is a reboot of the horror classic The Texas Chainsaw Massacre, to be written by Chris Thomas Devlin.

As their work with Legendary ramps up, Alvarez and his partner Sayagues have brought on Fear the Walking Dead writer/co-executive producer Shintaro Shimosawa to serve Bad Hombre’s head of production.

It was previously reported that Alvarez would be helming a Labyrinth sequel, but said project now appears to be on the backburner.