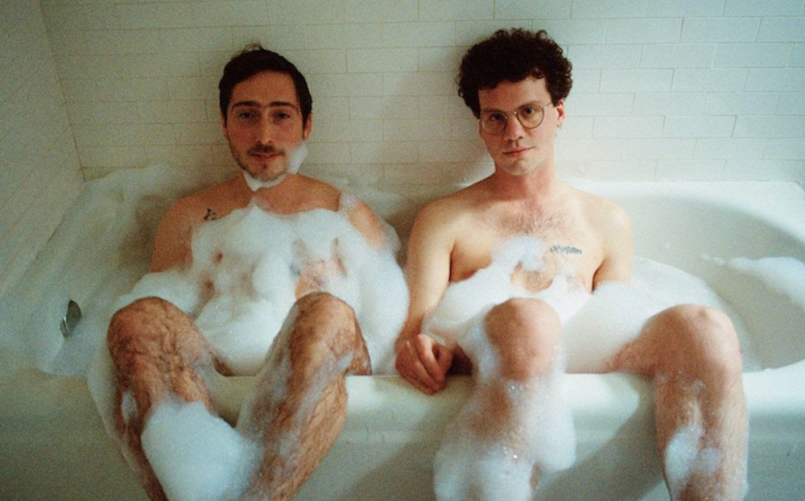 Over the summer, Whitney released Forever Turned Around, a sophomore album which Consequence of Sound praised for its “beautiful wistfulness.” The Chicago indie rockers have now announced a series of 2020 North American tour dates in support of the acclaimed record. Additionally, the band has shared a pair of new songs.

Whitney’s newest batch of shows extends from late January through mid-February. The itinerary includes visits to Louisville, Nashville, Miami, and Charleston. Other cities on the docket are Cleveland, Syracuse, Montreal, Toronto, and Detroit. Tickets for all their upcoming shows can be purchased here.

This early 2020 run follows a five-night residency at their hometown venue Thalia Hall. It also comes ahead of their confirmed festival appearances at All Points East in London and Denmark’s Roskilde Festival.

As for the duo’s new music drop today, it consists of “FTA” and a cover of Wilco original “Far, Far Away”. The former surfaced online back in June, but is only now landing on all digital streaming platforms. The latter track, meanwhile, was previously only available in CD form as part of a Wilco tribute album included in the November issue of Uncut magazine.

Check out Whitney’s full tour schedule below, followed by the two songs.

Whitney recently talked about anxiety and life in their 20s on Kyle Meredith With…, and that chat can be heard below.