Alex Ross Perry will adapt Stephen King’s The Dark Half 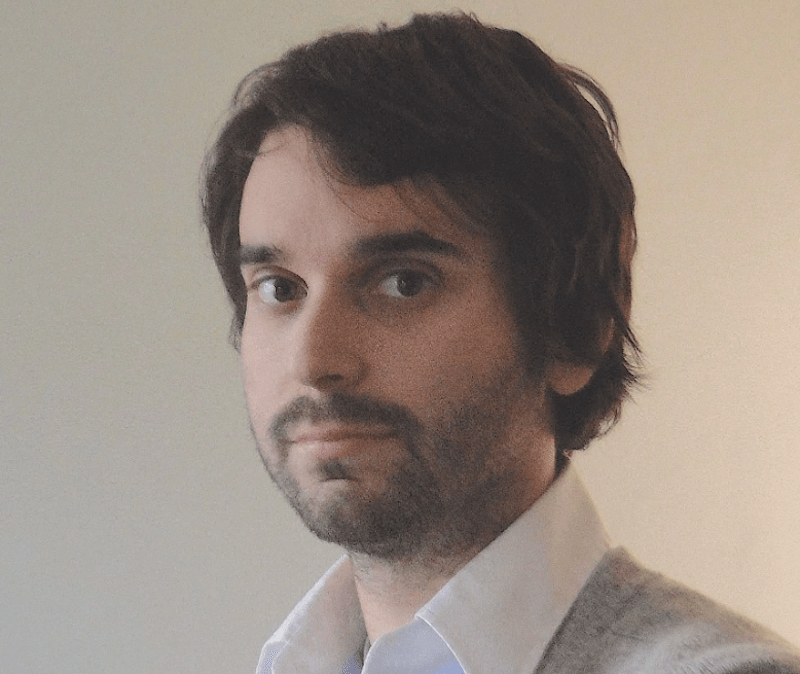 Stephen King’s The Dark Half  is returning to life. A new adaptation is coming from buzzy director Alex Ross Perry, who’s recently earned praise for his rocker flick Her Smell starring Elisabeth Moss.

First published in 1989, The Dark Half is about a little-known author who also writes books under a much more popular pseudonym. When the pen name is discovered, he stages a mock burial for the literary alter ego. Then, to his surprise, that other version of himself rises from the grave and goes on a grisly spree.


The book’s first cinematic adaption came in 1993 from George A. Romero, a man who knew a thing or two about empty graves. Now MGM has tabbed Perry to write and direct this reimagining (via Deadline). That makes this Perry’s second scheduled Stephen King adaptation, after the previously announced Rest Stop for Legendary.

Perry’s two movies are a cup of water compared to the tidal wave of incoming Stephen King projects. The master himself has the novella collection If It Bleeds dropping in May. His most recent novel The Institute is set to become a limited series, and Thomas Jane is adapting King’s From a Buick 8.

Besides joining the Stephen King craze, Perry has been indulging his other great passion: music. In addition to the fictional musicians of Her Smell, he’s recently directed real music videos for Sleigh Bell’s “I Can Only Stare” and Soccer Mommy’s “yellow is the color of her eyes”.

Stay up to date on all the latest Stephen King ongoings by subscribing to the Consequence of Sound podcast, The Losers’ Club. Listen to the episode about The Dark Half below.