She co-wrote the theme song to "Friends" and collaborated with Earth, Wind & Fire on "September" and "Boogie Wonderland" 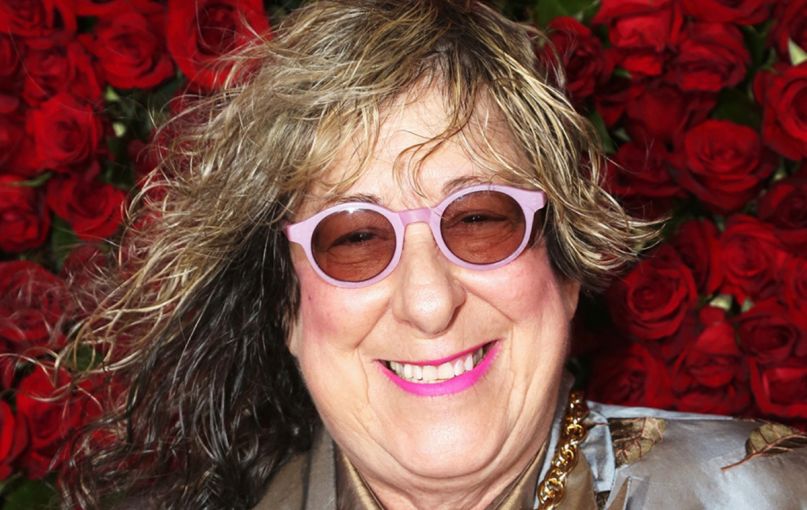 Veteran songwriter Allee Willis has died at the age of 72 after suffering a sudden cardiac event, according to The New York Times.

A two-time Grammy Award winner, Willis is best known for co-writing “I’ll Be There For You”, the theme song to Friends that was recorded by The Rembrandts. She also wrote songs for Earth, Wind & Fire (“September” and “Boogie Wonderland”), Pet Shop Boys (“What Have I Done to Deserve This?”), and Pointer Sisters (“Neutron Dance”).

Willis also composed the music for The Color Purple and the soundtrack to Beverly Hills Cop, earning Grammy Awards for both projects.

In 2018, Willis was inducted into the Songwriters Hall of Fame. To date, her songs have sold over 50 million copies worldwide.