Bad Religion and Alkaline Trio team up for co-headlining tour

The tour is a continuation of Bad Religion's 40th anniversary celebration 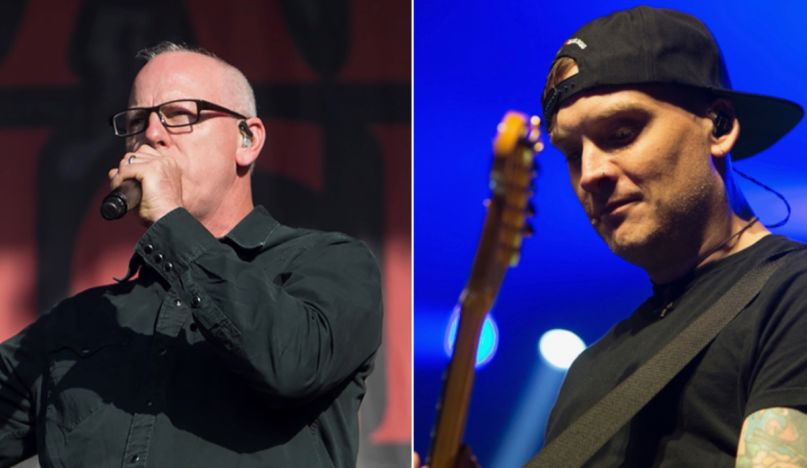 Bad Religion and Alkaline Trio are teaming up in Spring 2020 for a North American co-headlining tour.

The tour is a continuation of Bad Religion’s 40th anniversary celebration. This year, the Los Angeles punk legends released their 17th studio album, Age of Unreason, and embarked on several legs of tour dates.

Having just wrapped up their fall jaunt through America, Bad Religion have now revealed they’ll be returning to the road beginning next March for an 18-date outing alongside Alkaline Trio.

In a statement, Alkaline Trio’s Matt Skiba, waxed nostalgic on Bad Religion’s influence. “Bad Religion was one of my first loves,” Skiba said. “I remember exactly where I was the first time I heard Suffer around age 12. They are one of the very reasons I started playing punk rock music and continue to today. This tour is going to be epic on many levels. We’ve done Warped Tour and Festival shows many times over the years but this will be the first time it’s just us and I couldn’t be more thrilled!”

Tickets to the upcoming tour go on sale Friday, December 13th at 12pm local time. You can find tickets to all of Bad Religion’s upcoming dates here.