Barack Obama shares his favorite movies and TV shows of 2019

The former president enjoyed The Irishman, Parasite, and Watchmen 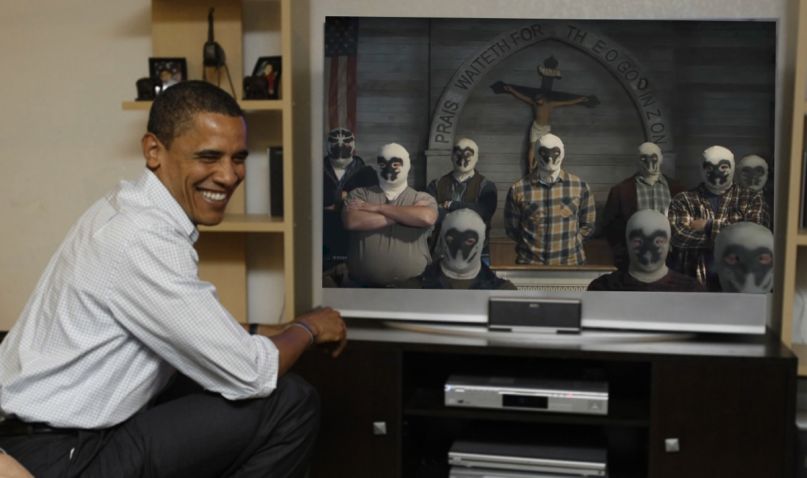 It’s list season, and everyone’s getting in on the fun — even former president Barack Obama.

“As we wind down 2019, I wanted to share with you my annual list of favorites that made the last year a little brighter,” President Obama tweeted. Along with his favorite books of 2019, he’s unveiled the movies and TV shows he enjoyed most over the last year.

Meanwhile, Obama provided a “quick list of TV shows that I considered as powerful as movies,” which include Fleabag: Season 2 and HBO’s Watchmen.

Obama’s picks for the top 2019 music are still to come. In the meantime, check out our own lists for the Top Films and Top TV Shows of the year.

Next up are my favorite movies and TV shows of 2019. Of course, there’s also American Factory, a film from our own production company, Higher Ground, that was recently shortlisted for an Oscar. Here’s the full list: pic.twitter.com/PEcgwotcxm

As we wind down 2019, I wanted to share with you my annual list of favorites that made the last year a little brighter. We’ll start with books today — movies and music coming soon. I hope you enjoy these as much as I did. pic.twitter.com/l5qTGkAPok